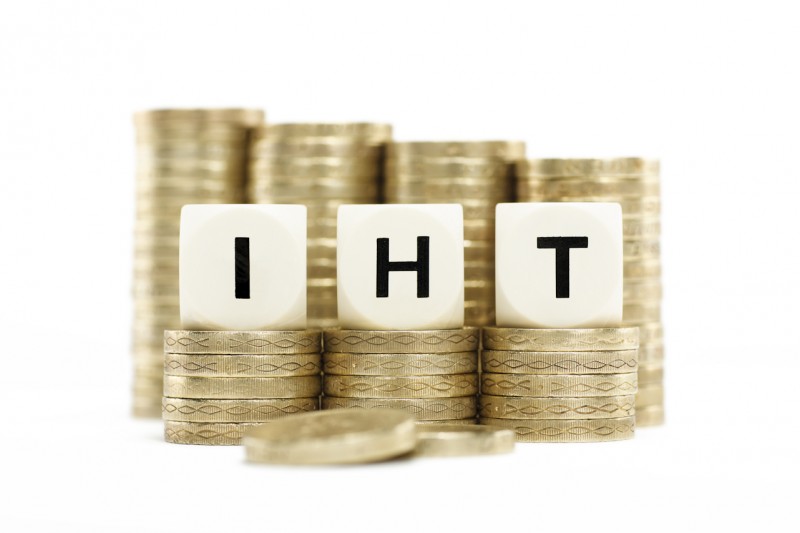 What is Inheritance Tax (IHT) and when is it payable? IHT is a tax on the value of a person’s estate on death and on certain gifts made by an individual during their lifetime.

The extent to which your estate is charged IHT depends on your domicile status. According to the HMRC website the current rules are as follows:

“Domicile” is a complex concept which is based on a long line of cases in the field of international law and advice should be sought when needed, as the rules are constantly changing.

This guide concentrates on IHT due on a person’s death rather than during their lifetime and assumes that you are domiciled in the UK.

In calculating whether IHT is due on an estate, the first step is to value the estate, which includes:

If the net estate is valued at or less than the IHT tax free allowance (also known as the IHT threshold or nil rate band) which is currently set at £325,000 and frozen at this level, then no IHT will be due. If the net estate exceeds the IHT tax free allowance, then tax is due on the excess amount at a rate of 40%, or 36% if the estate qualifies for a reduced rate as a result of a charitable donation of 10% of residue.

When is IHT payable on a deceased’s estate? If IHT is payable then, in most cases, you must pay it within six months of the end of the month in which the deceased died. After this, interest will be charged on the amount outstanding.

You can pay in annual instalments over ten years if the value of the estate is tied up in property such as a house.