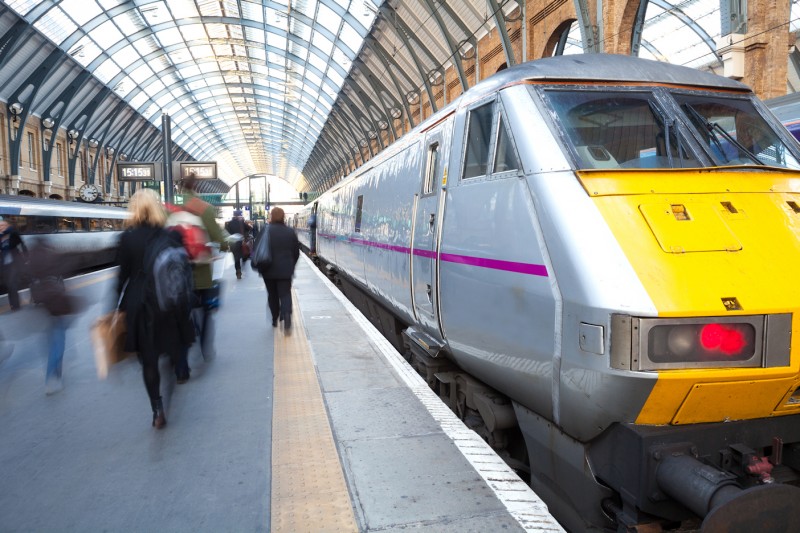 If you have been injured whilst travelling on public transport and it wasn’t your fault then you may be able to make a claim.  Your injury may have occurred whilst you were travelling on a bus, coach or train, the London Underground or Eurostar, for example, on a cruise ship or ferry or perhaps on an aircraft. Your accident may have been reasonably straightforward, for example, sustaining an injury when luggage falls from an overhead locker on an aircraft, or may be more complex, such as an injury sustained as part of a train crash.

At TSP our team have experience of many types of public transport related injury, but in particular have dealt with four cases, all of differing severity, relating to the 2010 Sudbury to Marks Tey train crash.

On 17 August 2010 the 1731 service from Sudbury to Marks Tey, a two-carriage diesel passenger train, was derailed when it was in collision with a sewage tanker at a level crossing in Little Cornard. The crash was described by Police at the time as a “major incident”, fire crews attended the scene, and the lorry was split open in the collision spilling slurry over the scene.

There were 20 passengers and a driver on the train at the time, two of whom were trapped and suffered life-threatening injuries. Two others suffered injuries that were less serious and others were described as “walking wounded.”

At the time Network Rail said that the level crossing was on private land and that anyone wanting to cross needed to call the signaller to raise the gates, but they had not received any calls.

If you have suffered an injury whilst using public transport use our compensation calculator to find out how much your claim may be worth. Alternatively contact our team for a free no-obligation evaluation of your case to find out if you can make a claim.