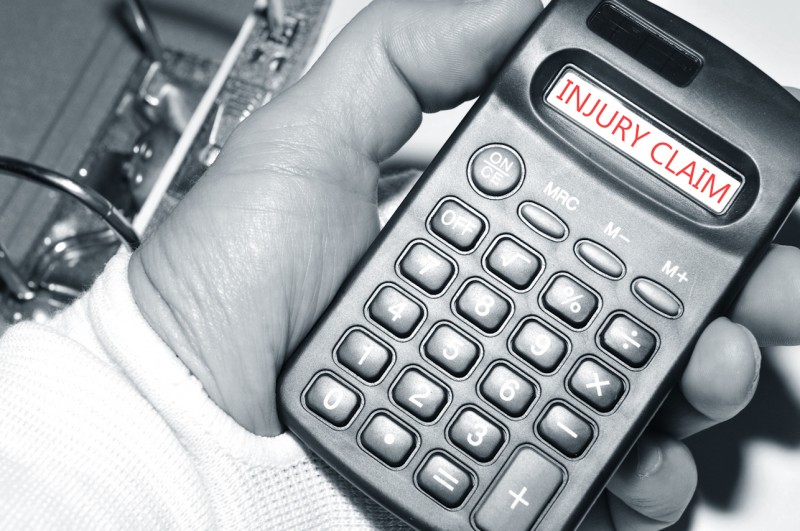 What can I claim for? There are two types of damages that can be claimed for:

How is the compensation calculated? And who decides how much I get? If matters are not resolved between the parties and the case does go to Court then it will be for the Judge to decide. When deciding how much compensation should be awarded the Judge will make reference to many previous cases which will guide him in the amount that should be awarded for a particular injury. The Judge also has the Judicial College Guidelines (JCG) to refer to. These guidelines set down general brackets for damages awarded to different injuries.  The general rule however is that the more significant and longer lasting the injury you have sustained, then the more you can expect to receive in terms of general damages.

Click here to visit our compensation calculator. The amounts used in our calculator are based on the figures published by the Judicial College Guidelines, twelfth edition.

Who pays the compensation? It is usually an insurance company that pays the compensation, whether that is motor insurers in the case of a road traffic accident or Employers’ Liability insurers in the case of an accident at work. Most public bodies, such as councils, will have public liability insurance, although some Local Authorities are self insured.