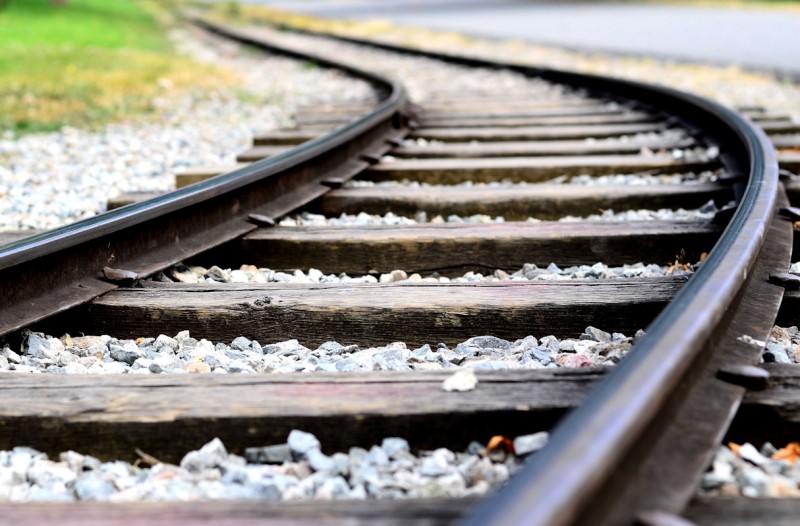 If a case is defended then it will be allocated to one of three “tracks” within the court system in England and Wales. There are a number of things that a court will consider when deciding which track a case should be allocated to but, in the main, the financial value of the case will be the overriding factor.

The track to which a case is allocated also dictates how a case will proceed and the level of any costs that may be awarded to a successful claimant.

Small Claims Track: Claims will generally be allocated to the small claims track if the value of the claim is £10,000 or less.

Even though the general rule in litigation is that the “loser” will pay the other side’s costs, this is not the case for the small claims track where generally the costs are fixed and limited. It is for this reason that most claimants with a small track claim deal with their claim themselves without the help of a solicitor.

Common claims allocated to this track are consumer disputes such as claims for a faulty TV or washing machine or landlord and tenant disputes involving rent arrears perhaps.

Fast Track: Claims are generally allocated to the fast track if they have a value of between £10,000 and £25,000. For fast track claims both sides usually have legal representation although the court will still ensure that costs are proportionate and that the timetable is adhered to.

Multi Track: Claims that have a value greater than £25,000 are generally allocated to the multi track. It may be that the court also allocate claims of lesser value, but which have complex points of law and / or evidence, to this track.

The court is now more involved in costs management and costs budgets will be considered by the court at an early stage in the proceedings. It is unusual for all costs to be recovered and the winner should only ever expect to receive an award for a proportion of their costs. They will be liable for the balance of their own legal costs.

Time Limits: If you are going to take court action for a dispute then you must do so within the specified time limits. Different time limits apply for different types of cases, so, for example, the time limit for bringing a Breach of Contract claim is six years, whereas the time limit for raising a claim under the Inheritance (Provision for Family and Dependants) Act 1975 claim is only 6 months from when the Grant of Representation or Probate is received.

It is still possible to make “out of time” applications but there is no guarantee that a Judge will allow these to proceed so it is much better for all involved if a claim is filed within the appropriate time limit.