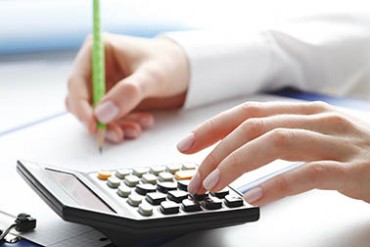 The Ministry of Justice has just announced that the controversial plans to raise the probate application fees are to be dropped ahead of the general election. The initial debate on the plans had taken place in the House of Commons earlier in the week and the proposed rise had been favoured, but the Ministry of Justice have said that there is now not enough time for the legislation to go through parliament ahead of the general election in June.

Under the proposed changes estates worth more than £50,000 would have faced an increase in probate fees on a sliding scale with estates valued in excess of £2,000,000 facing an application fee of £20,000. It is not known whether the increase in fees will be revisited if Teresa May is re-elected as prime minister.

For advice on Estate Administration (Probate), Wills, Lasting Powers of Attorney and Lifetime Planning the TSP Wills and Estates team can be contacted on 01206 574431 or by email on info@tsplegal.com.