Changes in the law from April 2013 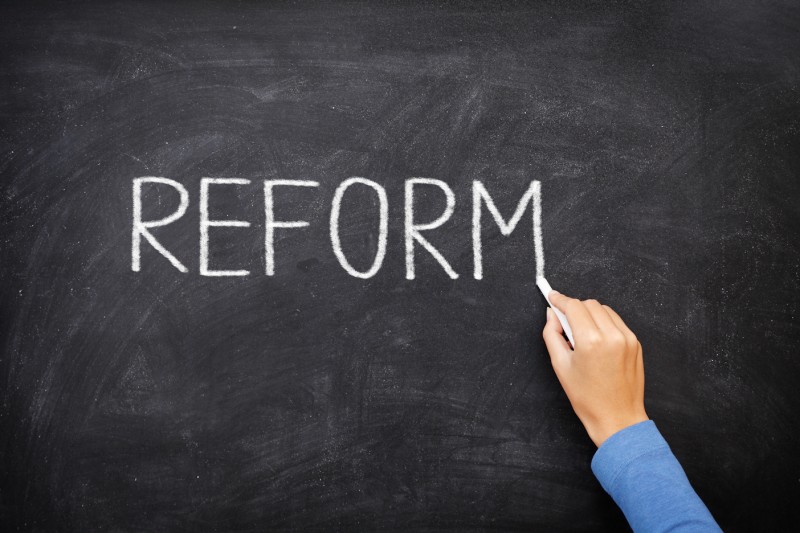 The Jackson Reforms: In April 2013 the “Jackson” reforms completely changed the face of civil litigation work and in particular Personal Injury claims. The law was fairly radically changed to introduce Lord Justice Jackson’s reforms which effectively restricted the amount the insurance industry would pay for Personal Injury claims in general.  Two of the main changes introduced were

This change in the law is the reason a client now has to pay towards their own legal fees, fixed at a maximum of 25% of the total compensation awarded. Before these changes a client could, ordinarily, expect to receive 100% of their compensation. To offset this change the amount of general damages that could be awarded for a particular injury was uplifted by 10%.

Since the change in the law parties are also being encouraged to use ADR, Alternative Dispute Resolution. For Personal Injury cases, mediation, a form of ADR, is usually used and takes the form of a Joint Settlement Meeting.