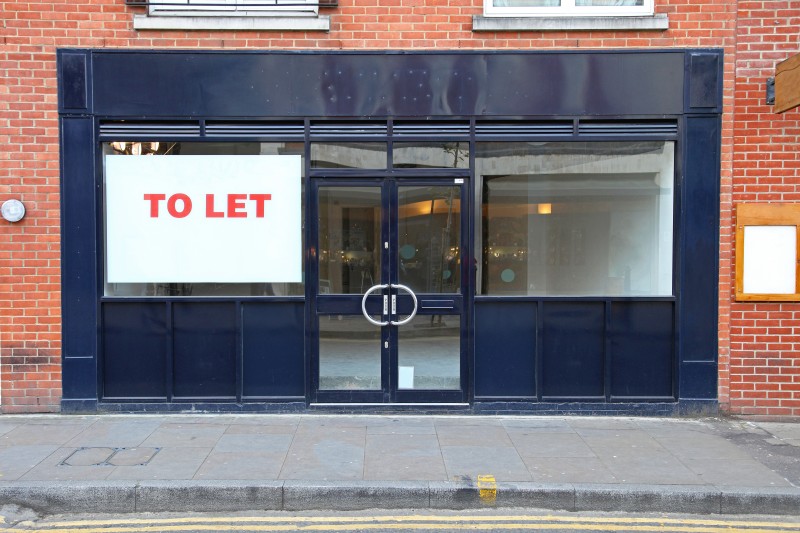 The Dispute Resolution team at Thompson Smith and Puxon are experienced in acting for both landlords and tenants in commercial lease renewal claims and also in claims relating to dilapidations arising when a tenancy is terminated.

Lease Renewal: Whether you are a landlord or a tenant you should consider your options in good time before a lease expires.

In certain circumstances the tenant of a commercial lease has a statutory right to a lease renewal at the end of the contractual term. However, if your lease is contracted out you have no right to renew and it is purely a matter of negotiation as to what terms you may be able to agree with your landlord after the lease has come to an end.

If you have the right to renew, the process is commenced by either the landlord serving a notice under Section 25 of the Landlord and Tenant Act 1954, or by the tenant serving a request for a new tenancy under Section 26 of the same Act. There is a prescribed form for the request which sets out the party’s proposals in relation to the terms of the new lease, including its proposal for rent.

Whether serving a Section 25 notice or responding to a tenant’s Section 26 notice, the landlord will have to state whether:

It is then usual for the landlord and tenant to enter into negotiations to seek to reach settlement. If attempts to agree terms do not succeed and it becomes necessary to issue proceedings to protect your position it is essential to do so before the deadline. It is possible to agree to extend the deadline for issuing proceedings but this agreement must be in writing to be effective. It is also possible to issue proceedings and then seek an immediate stay (stopping the court proceedings temporarily) for negotiation, or, in an appropriate case, mediation. Dealing with an unopposed claim is fairly straight forward; an opposed claim more involved.

Dilapidations: There is a pre-action protocol which sets out the procedures to be followed where there is a dispute between a landlord and tenant about items of disrepair that are covered by repairing covenants contained in a lease. It is called the Pre-action Protocol for Claims for Damages in Relation to the Physical State of Commercial Property at Termination of a Tenancy but more commonly referred to as the “Dilapidations Protocol”.

The protocol sets out the conduct that the court would normally expect the landlord and tenant to follow before commencing court proceedings. It establishes a reasonable process and timetable for the exchange of information relevant to the dispute, sets standards for the content and quality of schedules and quantified demands and, in particular, the conduct of pre-action negotiations.

The protocol’s objectives are to encourage the exchange of early and full information about the dispute to enable the parties to avoid litigation by agreeing a settlement before court becomes necessary. If settlement cannot be reached and litigation cannot be avoided the protocol supports the efficient management of the proceedings which follow.

For advice on commercial landlord and tenant disputes contact the team here to find out how they can help you.