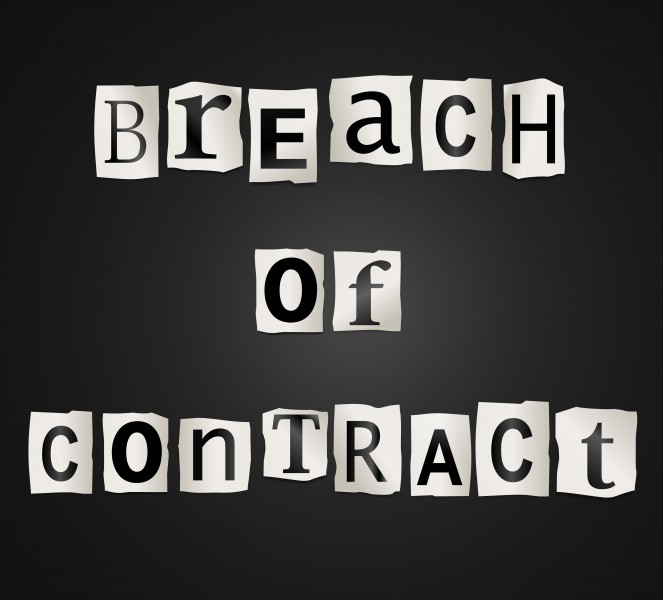 Widespread use of e-mails and the internet has placed new importance on the principles of contract formation. There are five elements which must be present in order for a contract to be legally binding:

In light of the global market in which the world now operates, consideration also needs to be given to jurisdiction.

If you think that you may have a claim for breach of contract the Dispute Resolution team at Thompson Smith and Puxon can help. For more information on the subject or to arrange an initial consultation please do get in touch here.