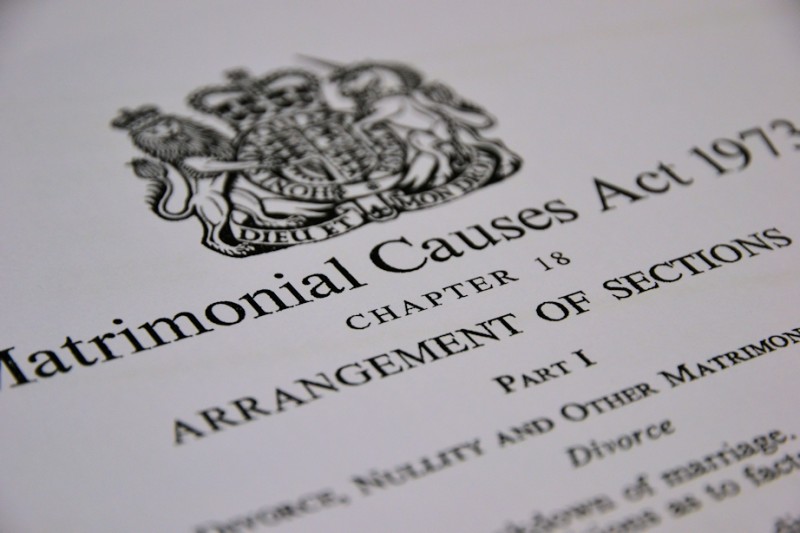 The Claims : These are primarily contained in the Matrimonial Causes Act 1973, and the main claims are detailed below:

(a) Maintenance Pending Suit: A short term maintenance order designed to keep things ticking over until a final solution is reached.

(b) Periodical Payments: This is also known as “maintenance” and may be payable for a fixed period, for the joint lives of the parties, or until further review by the court. Periodical payments for the benefit of a former spouse automatically end with the remarriage of the person receiving the payment. The payments can extend to pension attachment, whereby a person’s pension company is ordered to pay a percentage of the pension to the other party once the pension becomes payable. All maintenance orders can be varied to take account of changes in circumstances. If the court decides to terminate the maintenance order at this stage it can order a lump sum to be paid or a pension to be shared.

(c) Secured Periodical Payments: These are rarely used, and will be discussed separately if they become relevant.

(d) Lump Sum: This is an order requiring one party to make a “one off” capital payment to the other. Although only one lump sum can be ordered, it may be ordered to be paid by instalments. It is quite often made in return for a property adjustment order. A lump sum order can be “enforced” by various methods, including an order that property be sold in order to produce the lump sum. These orders can extend to pension attachment, under which a person’s pension company can be ordered to pay a percentage of the lump sum payable on taking the pension direct to the other party. However, pension attachment is increasingly uncommon. Ordinary lump sum orders cannot be varied, but a pension attachment lump sum order can be varied to take account of changing circumstances. A lump sum payable by instalments can be varied (both as to the timing of the instalments and the amount to be paid) but, if the parties wish to avoid this possibility, the court order can be worded in such a way as to remove the possibility of subsequent variation. The court also has the power to make attachment orders in respect of death in service benefit. The court can also order a lump sum to be paid in lieu of continuing maintenance when considering a variation of maintenance application.

(e) Property Adjustment: This usually relates to the former matrimonial home, but can relate to any property. The court has the power to order property to be transferred entirely to one party, for the ownership shares to be adjusted, for the property to be sold and the proceeds applied in specific proportions, and so on. A property adjustment order cannot be varied.

(g) Order for Payment in respect of Legal Services: This is an order whereby the court requires one party to the marriage to pay to the other an amount of money to enable the other to obtain legal services in respect of the dispute between the parties. Such a court order will only be made if the person applying for it satisfies a number of conditions, such as:

In practice it is probably going to be rare for an applicant to obtain an order in respect of legal services in the majority of cases.