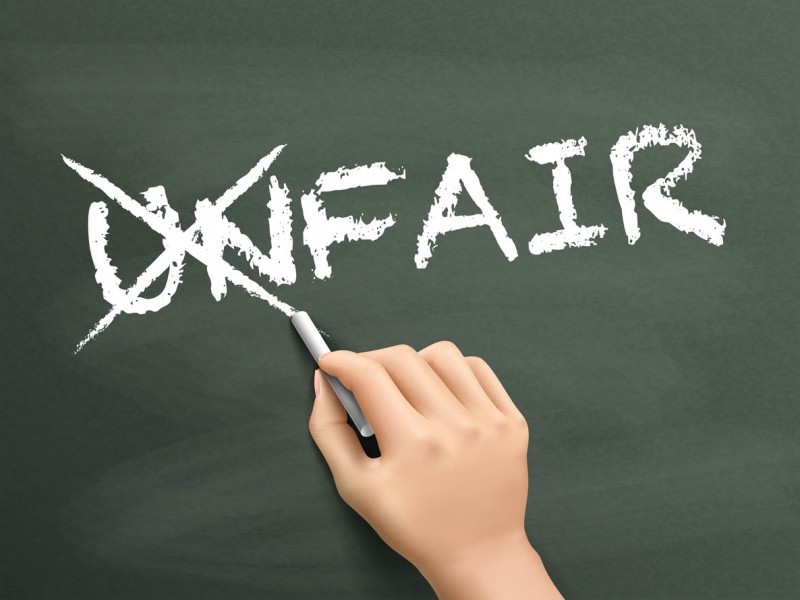 Was Your Dismissal Fair? If you are claiming unfair dismissal the tribunal will decide whether your dismissal was fair in two stages:

Has There Been a Fair Procedure?