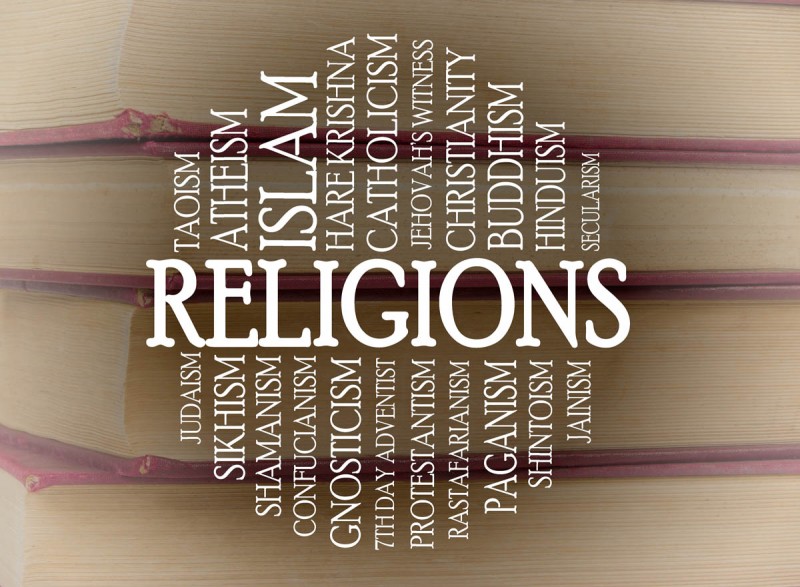 Religion includes any religion. It also includes a lack of religion, in other words workers or jobseekers are protected if they do not follow a certain religion or have no religion at all. A religion must have a clear structure and belief system. Belief means any religious or philosophical belief or a lack of such belief. To be protected, a belief must satisfy various criteria, including that it is a weighty and substantial aspect of human life and behaviour. Denominations or sects within a religion can be considered a protected religion or religious belief.