Acting as an Attorney or Deputy 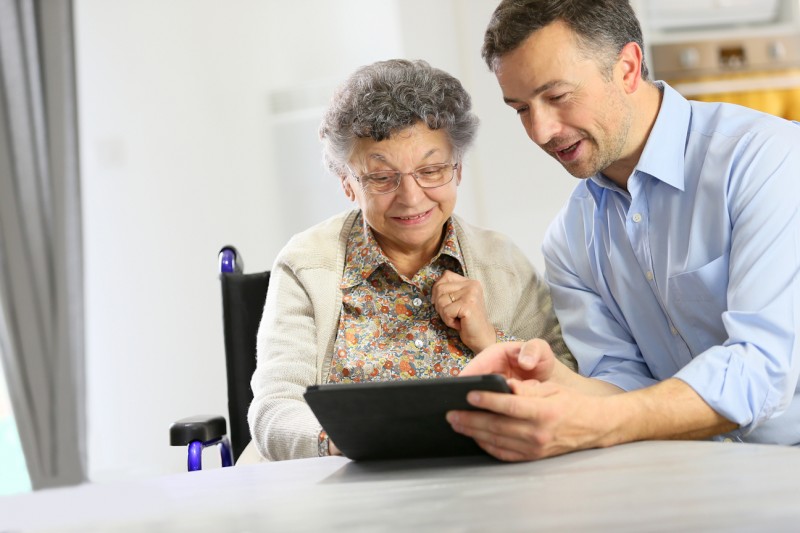 If you are acting as someone’s Attorney or Deputy, you must follow the principles of the Mental Capacity Act 2005.

The Code of Practice to this Act sets out guidance to the 5 statutory principles which should be followed:

If you are trying to work out what is in a person’s best interests where they lack capacity to make a particular decision, you should:

Encourage participation
Do whatever is possible to permit and encourage the person to take part, or to improve their ability to take part, in making the decision in question.

Identify all relevant circumstances
Try to identify all the things that the person who lacks capacity would take into account if they were making the decision or acting for themselves.

Avoid discrimination
Do not make assumptions about someone’s best interests simply on the basis of the person’s age, appearance, condition or behaviour.