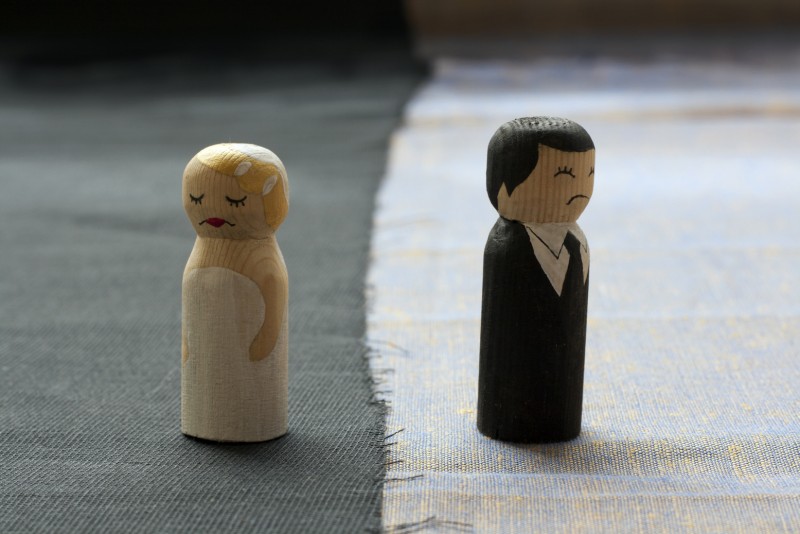 If a married couple decide to divorce on the basis of separation of either two or five years, it is likely that they will want to sort out other issues, such as children arrangements, finance, etc., in advance, rather than wait for the divorce. This is not a problem if they are able to resolve these other issues by agreement between them but, in the absence of agreement, one of them may decide to issue divorce proceedings sooner, on the basis of the other’s adultery or unreasonable behaviour, in order to be able to ask the divorce Court to resolve any disputes, particularly over finance and property. In that event, please see the separate notes on Financial Orders. Disputes over children can be resolved through free-standing Court proceedings and do not have to be dealt with within divorce proceedings.

If the parties are in agreement on the issues, and if the divorce is to be left until the end of the appropriate separation period, then it may well be sensible for them to enter into a written Separation Agreement setting out the agreed terms so that there is clear evidence of what has been decided.  As long as a Separation Agreement is properly entered into, it is unlikely to be set aside by the Court in subsequent divorce proceedings, although the Court does have the power to over-ride the Agreement if it thinks it appropriate to do so.

In order for the Separation Agreement to be as watertight as possible, the following conditions should be met:

Generally when a Separation Agreement has been properly entered into it will be quite straight forward to convert the terms of the Agreement into a consent order from the Court within the eventual divorce proceedings.

Similar principles apply if a civil partnership breaks down and the parties decide to dissolve that partnership after a two or five year separation.