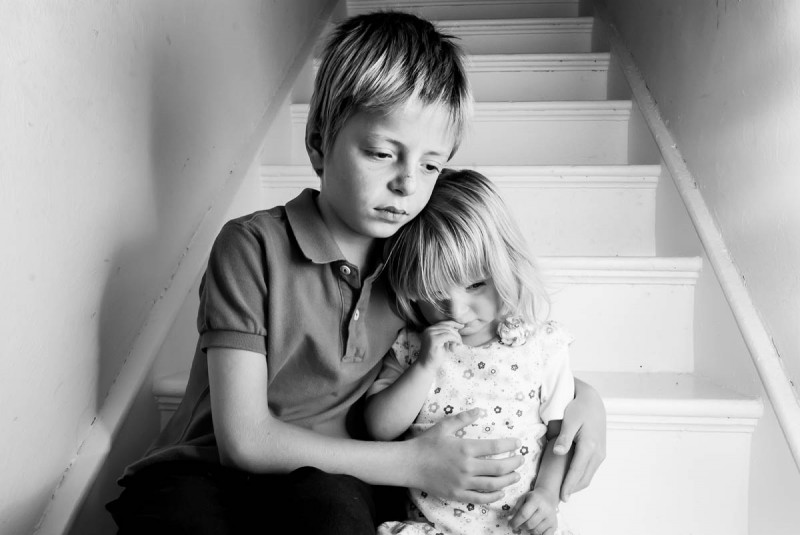 In cases involving harassment and/or domestic violence, there are a number of possible steps that can be taken, some of which are set out below. However, it is important to understand that “injunctions” are not run-of-the-mill Orders, and that they should only be applied for when the circumstances are serious and when no practical alternative can be found.

Warning Letter: In cases of relatively minor severity, or where the victim of the conduct does not wish to involve the authorities immediately, a letter from solicitors warning the other party as to his or her future conduct might be appropriate.

Police: The police approach to domestic issues varies. However, if a criminal offence has been committed, there is no reason why the domestic element of the case should result in the police not being willing to take action. There is now an offence of harassment, which covers behaviour which previously would not necessarily have constituted a criminal offence.

County Court: In addition to a criminal offence of harassment, there is now also a civil action available. Harassment extends to behaviour between people who need not have been involved in any relationship with each other.

“Domestic Cases”: Under the Family Law Act, the Court is given extensive powers to deal with people who are what is known as “associated” with each other. This covers a wide variety of family relationships. The most common orders obtained from the Court are:

These orders are not granted automatically, and it would be up to the person applying for the order to prove that the requested order is appropriate in the circumstances of that particular case. In many cases, the respondent to the application will offer undertakings to the Court which may avoid the need for a contested Court hearing.

Christmas Jumper Day for Save the Children

This year TSP decided to once again join in with the festive fun and support...
Read more...