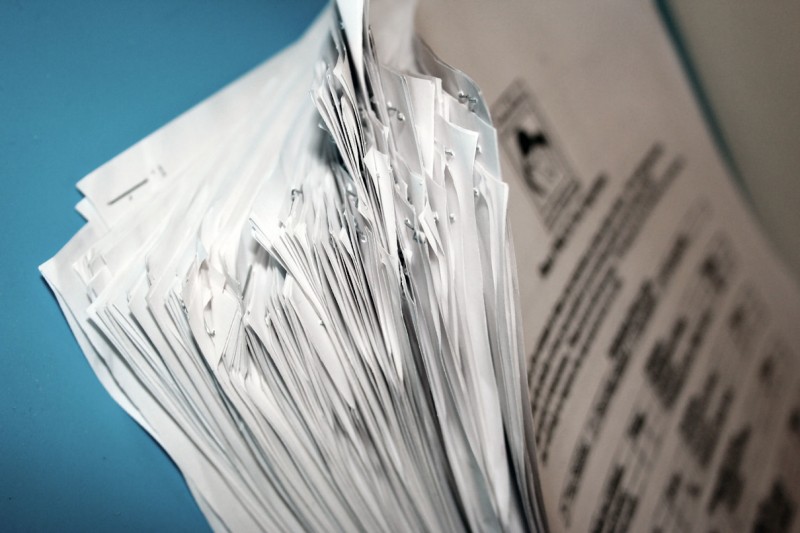 The courts have made clear that it is unlawful to take, copy or retain confidential documents, even if there is a suspicion that the other spouse is seeking to obscure their true position. A person who accesses such confidential documentation may face civil proceedings for damages and injunctions, and also possibly criminal prosecution.

If we receive from a client confidential documentation or information belonging to the other party in circumstances where that party has not consented to it being accessed, then we will have to disclose this to the owner or his/her solicitor. We would not be able to use the information or documentation, and might have to cease acting, particularly if we only become aware of the breach of confidentiality after starting to read the documentation.

If a person thinks that the other party is being less than open about their circumstances, there are steps that can be taken through the courts.   These may not be as successful and cost-defective as direct action to access such information but, at least for the moment, the courts have ruled that such direct action is unlawful.