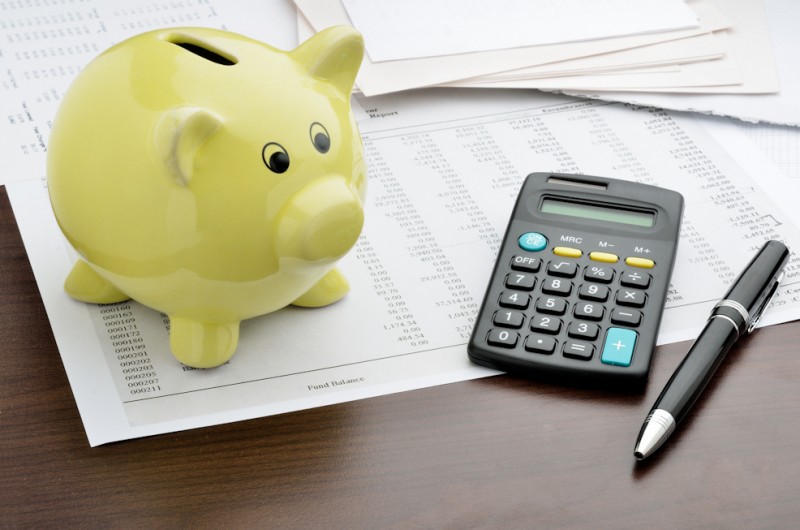 The Law: If the court has to make decisions about financial issues, the judge must consider the facts of the case with reference to a number of criteria, as set out in Section 25 of the Matrimonial Causes Act 1973, as follows:

(a) The welfare, while a minor, of any child of the family (which would include step-children living as part of the family) under the age of 18;

(b) The income, earning capacity, property and other financial resources which the parties have, or are likely to have in the foreseeable future, including, in the case of earning capacity, any increase in that capacity which it would be reasonable to expect the party to take steps to acquire;

(c) The financial needs, obligations and responsibilities that the parties have or are likely to have in the foreseeable future;

(d) The standard of living enjoyed by the family before the breakdown of the marriage;

(e) The ages of the parties, and the duration of the marriage;

(f) Any physical or mental disability of either party;

(g) The contributions which each of the parties has made or is likely to make in the foreseeable future to the welfare of the family, including any contribution by looking after the home or caring for the family;

(h) The conduct of the parties, if that conduct is such that it would, in the opinion of the court, be inequitable to disregard it;

(I) The value of any benefit which either party might lose by reason of the divorce – pension, for example.

(j) Any other relevant circumstances.

All of these factors rank equally in importance, except that the welfare of any children under 18 is to be given first consideration.

The Procedure: It is generally expected that, before making an application to the court, both parties must consider whether the issues arising can be resolved through mediation. As such, it is compulsory for anyone wanting to make an application to the court to first attend a Mediation Information and Assessment Meeting (MIAM). There are limited exceptions when attendance at a MIAM is not required.

The procedure for dealing with financial remedy applications is now standard throughout the country. Once the application is running, a rigid timetable will be triggered and it will only be in exceptional circumstances that the timetable may be varied. Failure to adhere to the timetable could lead to costs orders being made against the defaulting party.

Timescale: This depends entirely on whether or not, or at what stage in the process, an agreement is reached. It could be that an agreement is reached at any point from the very outset of the case right through to five minutes before the final hearing. The court timetable is designed to move cases forward as quickly as possible and if a case has to proceed all the way to a final hearing it might take up to perhaps nine months from the date on which the application is submitted to the court. However, the vast majority of cases do settle before they get as far as a final hearing.

Costs: As with the timescale, the costs will be determined by the amount of work involved. A complicated case involving accountancy and other expert evidence could cost each party in the region of £20,000 plus VAT and expenses if it went all the way to a final hearing. A reasonable estimate for a less complicated case through to a final hearing would be in the region of £10,000 each, again plus VAT and expenses. However, a case which settles very early could easily result in costs of less than £2,000 for each party, plus VAT and expenses. The court does have the power to order one party to pay, or to contribute towards the other party’s costs. It is comparatively rare for the court to make such orders. The impact of costs will be kept under review as the case progresses.

We offer bespoke legal services so, if a client wishes to use us for a specific limited individually costed item of work, we will be happy to proceed with this instead of being retained to conduct the whole case from start to finish.