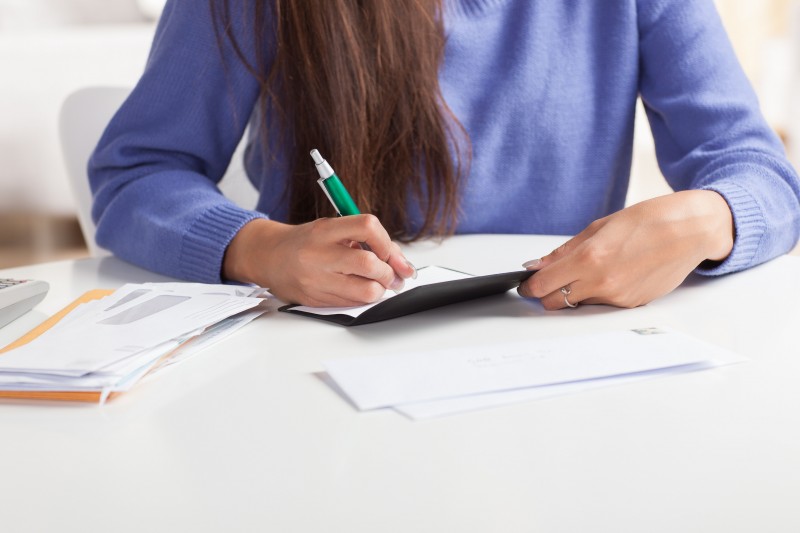 Financial Orders is the term used to cover the various financial and property claims that may arise within divorce/judicial separation proceedings. Similar arrangements apply in respect of proceedings for dissolution of a civil partnership and are contained in the Civil Partnership Act 2004.

The Claims: These are primarily contained in the Matrimonial Causes Act 1973, and the main claims are:

The Entitlements: Basically, there are no entitlements – just claims.  The courts have provided guidance as to how claims will be considered, and this guidance, where relevant, will be discussed as the case progresses.  Every case is different and the merits of the various claims will differ according to the facts of each case.  This means that there will generally be a variety of possible outcomes, so we are dealing with an art rather than a precise science.  No one can predict precisely the orders that the court will make in the event of a Final Hearing.

Agreements: If an agreement is reached prior to divorce, then it may be that the terms would be recorded in a written Separation Agreement.  Provided that the agreement was based on proper foundations such as equality of bargaining power, access to separate legal advice, and honest disclosure of circumstances, then it is unlikely to be overturned by a court at a later date.  This is particularly useful when it is preferred that the divorce be based on two years’ separation, but where the parties want to deal with their financial and property arrangements without waiting until the divorce proceedings are commenced.   In such circumstances, it is recommended that the Separation Agreement subsequently be converted into a Financial Consent Order when the divorce proceedings are started.

Consent Orders: At any point during the divorce process, the parties can deal with financial orders by agreement, in which case it would generally be appropriate to ask the court to approve the terms by granting what is known as a Consent Order.  Even if no claims are being pursued, it may still be sensible to obtain a Consent Order dismissing all claims, as these are not dismissed simply by virtue of being divorced.  This means that claims might still be made even long after the divorce itself has been finalised, and might extend to assets acquired after divorce, as well as those existing during the marriage.  The merits of any such claims would be considered at the time that they are pursued, but the way to avoid any possibility of claims being made at a later date is to obtain a court order which deals with them at the same time as the divorce.

Court Applications: If agreement cannot be reached and it is necessary to apply to the court to make decisions about financial issues then there are a number of criteria that the judge must reference when considering the facts of the case and also a set procedure that that must be followed. For more information on Court Applications please click here.