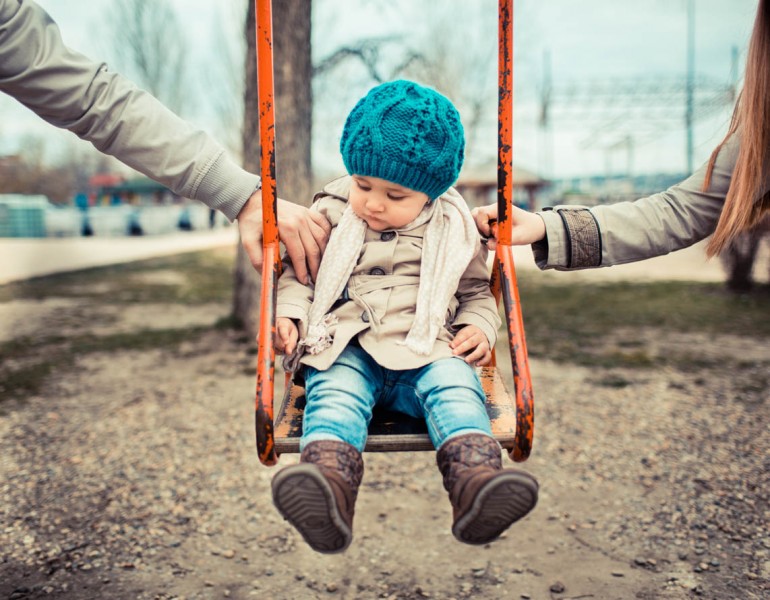 It will generally be expected that before an application is made to the Court both parties will see if the issues arising can be resolved through mediation. This means that, unless a specified exemption applies, attendance at a Family Mediation Information and Assessment Meeting (MIAM) is compulsory before an application relating to children can be issued at Court.

If mediation is unsuccessful, or a MIAM exemption applies, an application can be made to the Court by filing the appropriate application form(s) and fee. This will trigger a First Hearing Dispute Resolution Appointment (FHDRA) at which the parties, and usually their legal representatives, attend Court with a trained expert to discuss the issues privately in order to see if the problems can be resolved by agreement. If agreement is reached, then generally the proceedings will be stopped at that point. If no agreement is reached, the Court will generally issue directions with a view to timetabling the case through to a final hearing once the necessary evidence has been filed and any independent reports have been prepared. If the matter proceeds to a final hearing, then both parties will have to attend to give evidence. It is likely that to assist in the decision-making process the Court will require a report from the Children and Family Court Advisory Service (CAFCASS) on the issues involved. The preparation of the report may include meetings with the children.

Factors: The Court should not make an Order under the Children Act 1989 unless the Court considers that making an Order would be better for the child than making no Order at all. There are therefore no automatic Orders in relation to these matters. If the parents are in agreement as to the arrangements to be made for their children, then it is unlikely that any Court Orders will be made unless the Court feels that an Order will benefit the children.

If the Court has to make a decision in relation to the arrangements for children, then the welfare of those children is the Court’s paramount consideration. The Court is also required to have regard to the following factors (often referred to as the “welfare checklist”):

Timescale: This depends entirely on whether agreement is reached before a final hearing. If the case proceeds to a final hearing, it should not take more than six months from the date on which the application is submitted to the Court.

Costs: As with the timescale, the costs will be determined by the amount of work involved. A fully contested case leading to a final hearing could cost each party in the region of £7,500 plus VAT and expenses. However, a case which settles early could easily result in costs of less than £1,500 each (again, plus VAT and expenses). The Court does have the power to order one party to pay, or to contribute towards, the other party’s costs. However, it is unusual for costs Orders to be made in proceedings relating to children. The impact of costs will be kept under review as the case progresses.

We offer bespoke legal services so, if a client wishes to use us for specific limited individually-costed items of work, we will be happy to do this instead of being retained to conduct the whole case from start to finish.

The detail above relates to Private Law issues arising between parents and step-parents of children. They do not relate to Public Law Child Care proceedings involving Social Services and other parties. Entirely different provisions relate to such matters, and will be discussed separately if they arise.

The Essex Family Courts have issued guidelines which give information as to the sort of things a Court will be looking for in any Court application relating to the arrangements for children. A copy of this PDF can be downloaded by clicking here.