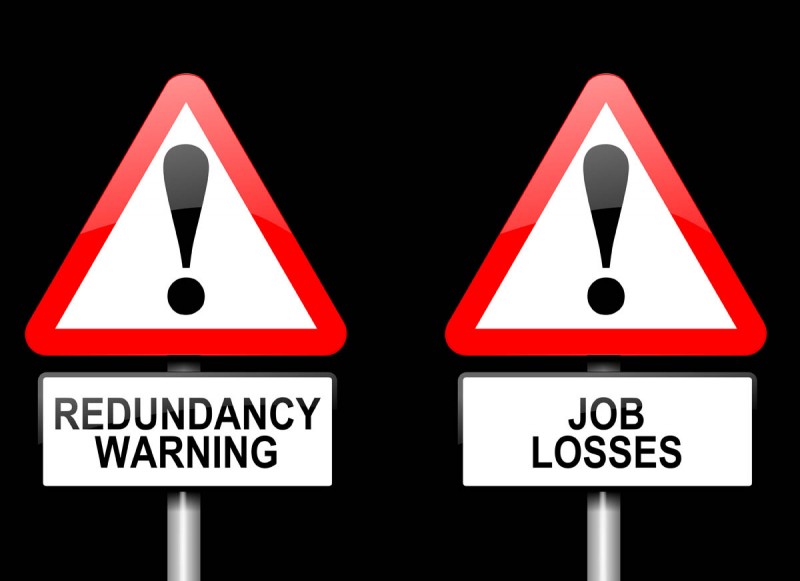 Redundancy is a potentially fair reason for dismissal. Redundancy may arise in the following circumstances:

Unfair or discriminatory redundancy: Dismissal for redundancy will be unfair if: