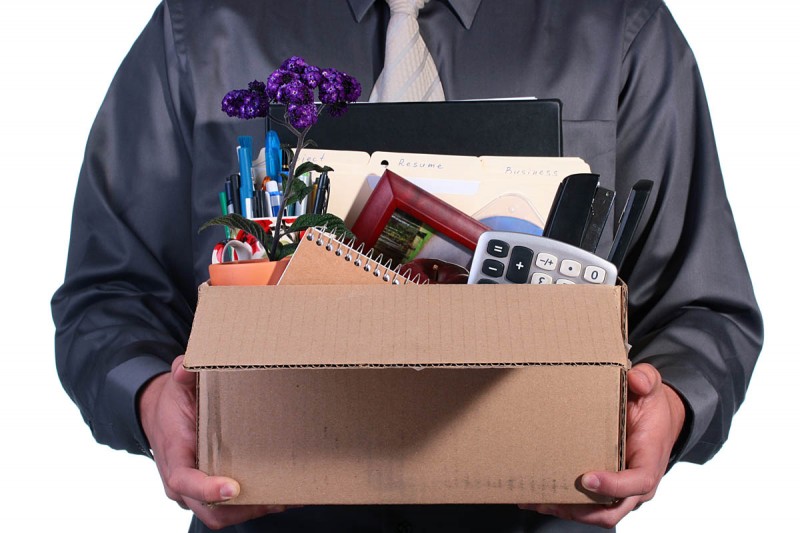 Affirming the contract means you were aware of a breach of contract and accepted it which is evidenced by your continued employment.

Examples of the type of breach of contract which may give rise to claims of Constructive Dismissal are: