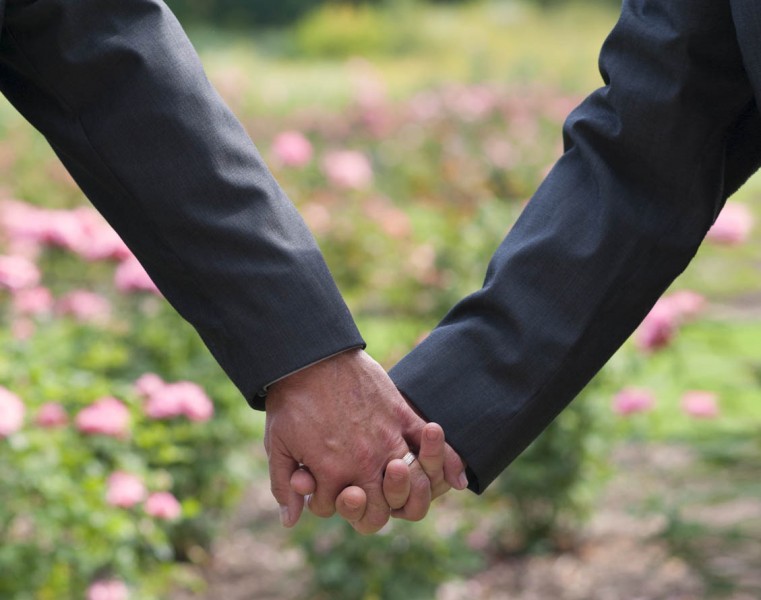 You are protected if you are bisexual, gay, heterosexual or a lesbian.

What if: You are treated less favourably (worse) than another worker or job applicant because of your sexual orientation?

For example, you are turned down for promotion to a supervisor position because you are gay or you do not have the opportunity to apply for a job because it is advertised in gay/lesbian magazines and you are straight.

This is known as Direct Discrimination. It is unlawful. Direct discrimination can only be justified in very limited circumstances, for example where there is an “occupational requirement”.

What if: There is a rule or work practice which applies to everyone, but puts you and people of your sexual orientation at a particular disadvantage?

For example, a work outing is arranged to which husbands and wives are invited. Gay people in civil partnerships are put at a disadvantage because their civil partners are not included in the invitation, and you would have liked to have taken your civil partner. You either have to ask the company, attend unaccompanied, or not go.

This is known as Indirect Discrimination and unless it can be justified on reasonable grounds, it is unlawful.

What if: You are treated worse than another worker or applicant because of your association with someone of a particular sexual orientation?

For example, you spend your break periods with a group of gay friends. Your boss thinks this is inappropriate and gives you a bad report.