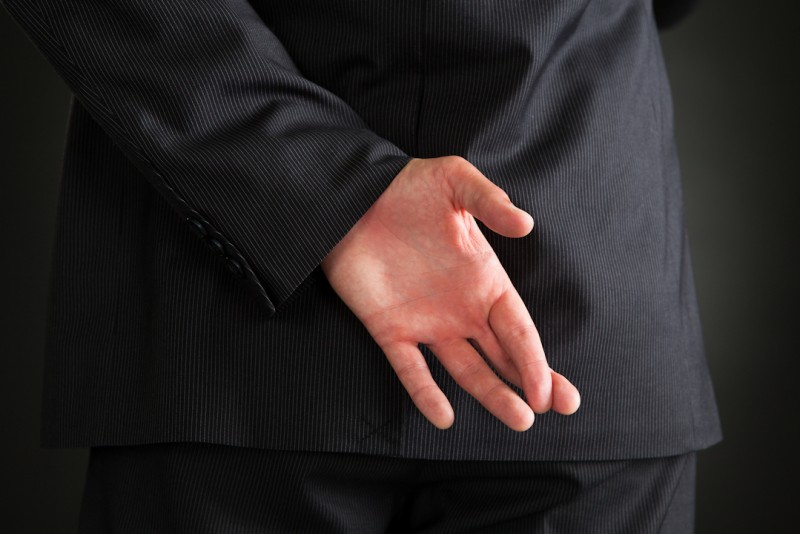 Widespread use of e-mails and the internet has placed new importance on the principles of contract formation. There are five elements which must be present in order for a contract to be legally binding:

Disputes can also arise as a result of a “battle of the forms”. This occurs during the negotiation of agreements when each party wants its own standard terms and conditions to be incorporated into the contract. Battle of the forms disputes are notoriously difficult because ascertaining the terms of the contract the parties appear to have agreed is a matter of construction and fact. Often the last set of terms dispatched before acceptance or performance (the last shot fired in the battle of the forms) will prevail.

In light of the global market in which the world now operates consideration also needs to be given to jurisdiction.

Businesses should regularly revisit their terms and conditions to ensure that they provide as much protection as possible. Consumer law was consolidated by the Consumer Rights Act which came into force on 1 October 2015. Significant changes include the following:

Businesses will need to focus on the key changes that they need to make to their terms and conditions, and sales processes. There is also guidance which focuses on the “grey list” of terms which may be unfair with extensive sections on the “fairness” test and core exemptions that take account of recent case law.

The TSP Dispute Resolution team have extensive experience in this area. Contact them here.