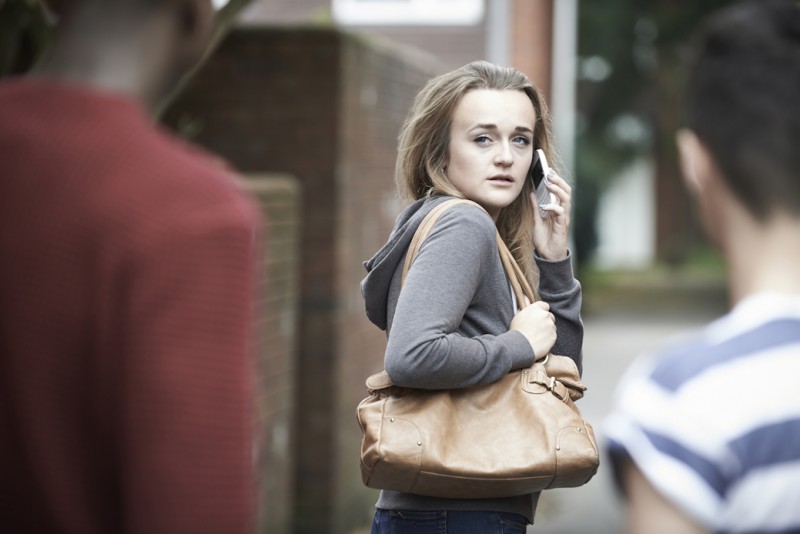 Harrassment is unpleasant in whatever form. Harassment is both a criminal offence and a civil action under the Protection from Harassment Act 1997. This means that someone can be prosecuted in the criminal courts if they harass you or you can take action against the person in the civil courts.

You can still take civil court action even if the person harassing you hasn’t been found guilty of a criminal offence. If you’re being harassed and you feel you’re in danger you can contact the police. Make sure you obtain an incident number. This can be used as part of the evidence of the type of conduct you are being subjected to.

Alternatively you may use the civil court to apply for an injunction. Injunctions are generally front-loaded, which means evidence in support should be provided with the application. If it is urgent an application can be made for an interim injunction. An undertaking in damages is almost always required from a claimant when an interim injunction is granted. The undertaking is designed to compensate the defendant if it is later found that the injunction was wrongly granted.

If an interim injunction is granted this is likely to be until the court hears from both sides at the trial when a final determination will be made.