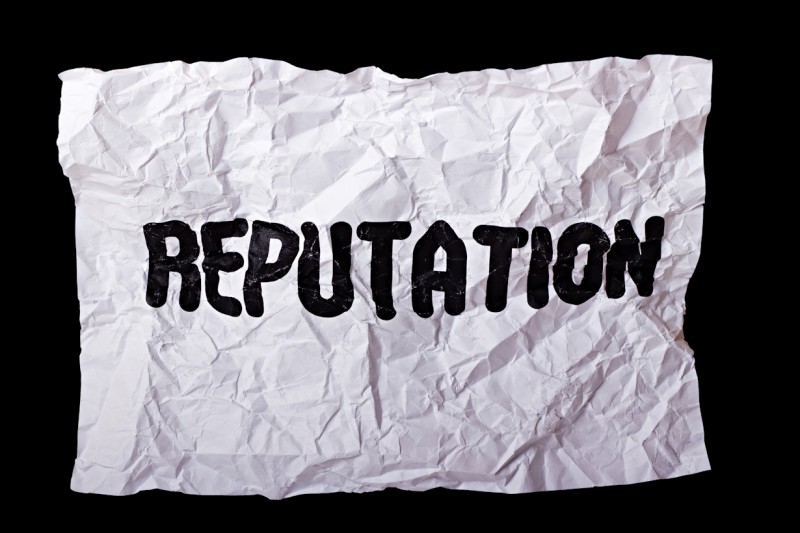 Complaints of defamation have risen dramatically in recent years, with the increase in the use of emails and social networking sites and the speed with which communications can be issued and broadcast to potentially vast audiences. However, not every statement which on the face of it appears to be defamatory will lead to a successful claim for damages.

A defamatory statement is one which lowers reasonable people’s opinion of the  complainant to the extent that it causes or is likely to cause serious harm; those statements which are spoken are known as slander and those which are written down are known as libel.

A person who feels they have been wronged by something said or written about them must first prove that the statement has been published to a third party.  A letter written about them and sent to someone else is a publication, although if the person being written about does not know, then nothing further is likely to come of it.   Problems arise when the contents of the letter are made more widely known – and this is why emails and attachments can often lead to complaints because of their ability to be published to a wider audience than was actually intended.

Thirdly, the complainant must prove that the words complained of do in fact bear the meaning they allege.  Different words mean different things to different people but the law has to work out what is the only possible meaning and ultimately it will be a judge who decides.  If a judge decides that the words are not capable of meaning what the complainant understands them to mean then the claim will go no further.  For slander the judge will consider the precise words which were spoken, and their context, and proving exactly what was said is often a sticking point.

A person who has published a defamatory statement may nevertheless be able to defend a claim brought against them.  Truth is a complete defence to a defamation claim and it is for the person who made the statement to prove that it was true.

A new defence of publication on a matter of public interest was introduced by the Defamation Act 2013. A further defence is that the statement complained of was expressed as an honest opinion as opposed to a statement of fact.

Defamation actions are highly technical and unless they comply with the rules and protocols which the courts have established to govern them, a claim can be lost almost before it has started because of procedural irregularities.  We work to ensure that if you have a complaint about statements written or spoken about you no significant steps are taken until we are certain that you have a good chance that your claim will succeed.  We can and do work closely with barristers who specialise particularly in this complex area of law to ensure that if your claim goes to trial you will be represented by those who are highly experienced in their field.

If you have received a complaint about words which you have said or written we will scrutinise the complaint and, where necessary, work with specialist barristers to try and ensure that you are not locked into court proceedings which are bound to fail. Many defamation actions are started by people who have not taken proper or any legal advice and we will advise you whether their claim is likely to succeed, or whether it needs to be stopped in its tracks.

If we think a claim against you is likely to succeed we will tell you so and then, if you agree, we will work with you to make an appropriate offer of amends. Defamation claims rarely go all the way to trial and we will advise you what steps can be taken to bring the dispute to a conclusion without the significant cost of a trial.

For more information, the TSP Dispute Resolution team can be contacted on 01206 574431 or by email at info@tsplegal.com.