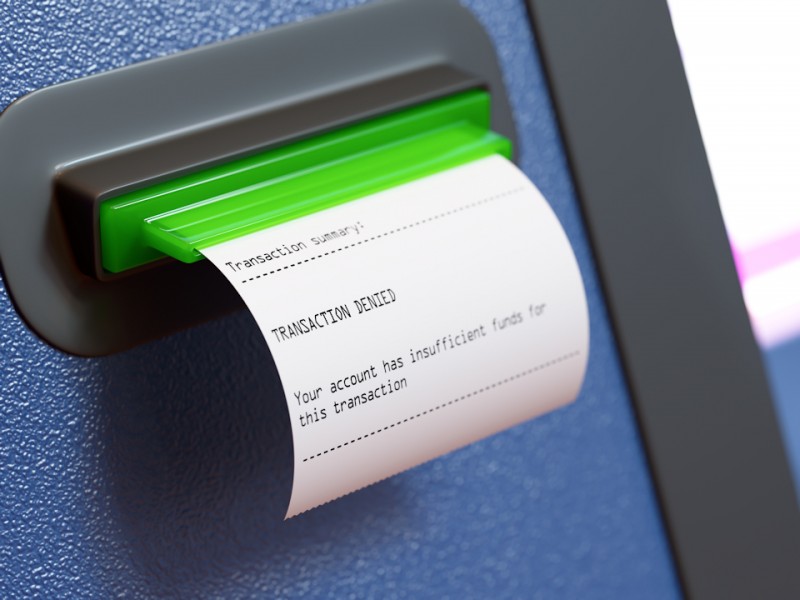 An individual is insolvent if he or she has insufficient assets with which to pay their debts and liabilities. This is a question of fact, rather than one of law. An individual is deemed unable to pay their debts if they have not paid, secured or compounded a statutory demand for a debt within three weeks of being served with the demand and they have not applied to court to set aside the statutory demand, or, if the creditor (the person or company owed the money) has attempted execution of a judgment debt which has not been successful.

Where the individual is insolvent, a creditor can begin bankruptcy proceedings against a debtor by presenting a bankruptcy petition to the debtor’s local court. An insolvency practitioner (also known as the trustee in bankruptcy) is then appointed by the Court to realise and distribute the debtor’s assets among their creditors or the Official Receiver will deal with it.

The bankrupt’s ability to trade and take credit is restricted. The bankruptcy usually lasts for one year, although the realisation and distribution of assets by the trustee in bankruptcy may take longer.

Some individuals who find themselves in this situation may enter into what are known as Individual Voluntary Arrangements or apply for a Debt Relief Order (DRO). At the time of writing, April 2015, the criteria for a DRO is a maximum debt of £15,000 and an asset limit of £300. From 1 October 2015 these will be changed, with the maximum debt level rising to £20,000, and the asset limit to £1,000.

If you find yourself in an insolvency situation and need help call the TSP Dispute Resolution team. They have advised many individuals who find themselves in this situation. Please do get in touch by clicking here.