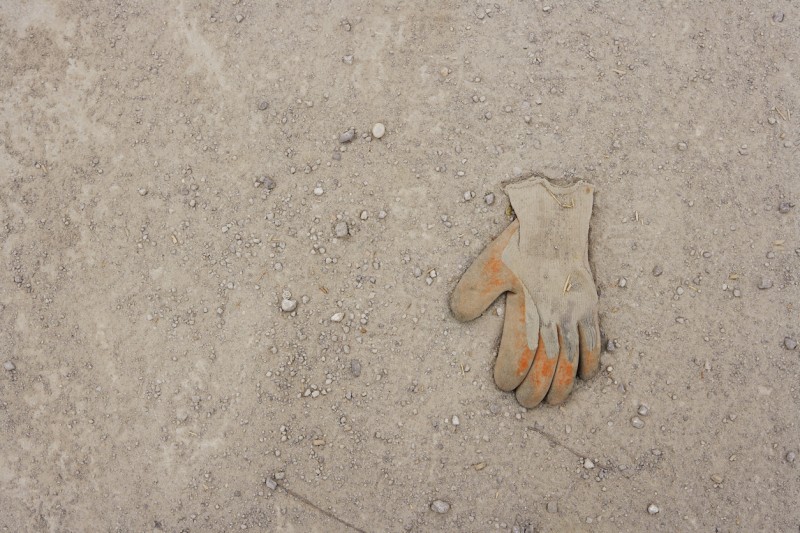 The court has attempted to reduce the burden on its resources by introducing various Pre-action Protocols. There is a Pre-action Protocol for Construction and Engineering Disputes (the Protocol) which sets out the procedures that the court would expect the parties to have followed before issuing proceedings. If the Protocol is not followed the claim may be stayed for a period of time to enable the parties to do so and/or the party failing to comply with the Protocol may face adverse costs consequences. The Protocol encourages the parties to exchange information at an early stage and to consider using a form of Alternative Dispute Resolution.

The Protocol process can also assist parties to engage in early and meaningful settlement discussions so that (if possible) settlement can be agreed before the costs of litigation are incurred. The Protocol applies to all construction and engineering disputes (including professional negligence claims against architects, engineers and quantity surveyors). The Protocol’s stated objectives are:

The Protocol process is as follows:

If matters are still not resolved proceedings may be issued or mediation considered. It is important that the Protocol is complied with before proceedings are issued to avoid the risk of adverse costs. TSP can help you to comply with the Protocol and this process often results in settlement of the claim without recourse to the courts.

If you are involved in a construction dispute and need advice please contact the TSP Dispute Resolution team here.