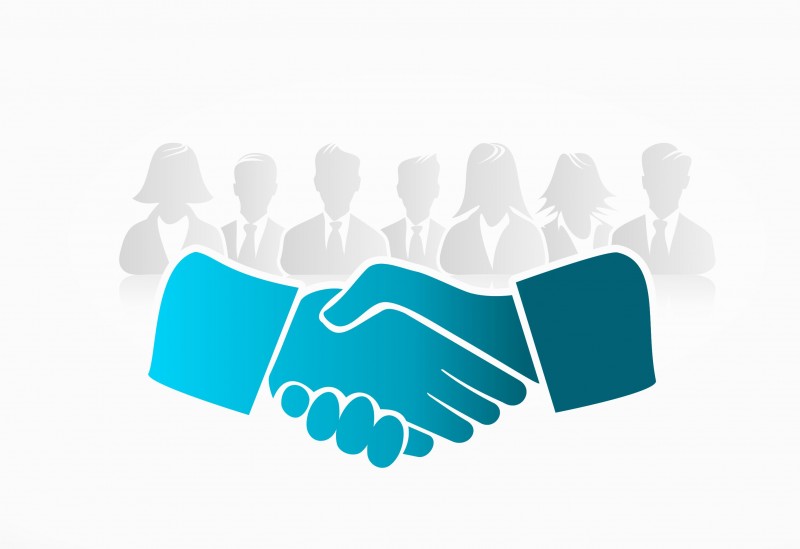 When considering what steps your business should take to recover a debt it almost always makes sense to consider informal methods, such as using negotiation or third party mediation, as they can provide the quickest and simplest solutions. The court will expect the parties to have explored ways of settling the claim before they issue proceedings and can penalise a party in costs if they fail to do so. You should also think about the disadvantages associated with court proceedings. For example:

Negotiation: It might be possible to recover the debt, or agree an alternative future course of action, by opening a negotiation with the debtor. This can be done verbally or in writing (for example, by e-mail).

Mediation: Mediation is a flexible, voluntary and confidential form of dispute resolution in which a neutral third party helps parties to work towards a negotiated settlement of their dispute. The parties retain control of the decision whether or not to settle and on what terms.

The without prejudice rule: Parties usually negotiate on a without prejudice basis. The without prejudice rule prevents statements made in a genuine attempt to settle a dispute from being used as evidence of admissions against the interest of the party which made them. This rule means that, if the negotiation or mediation fails and you then issue court proceedings, any statements that the parties made in a genuine attempt to settle the dispute (whether in writing or orally) cannot be put before the court in the proceedings, but they can be referred to at the end of the case when the court is deciding who should pay what costs.

Doing nothing: You can always simply write off the debt. Before taking this step, you should consider the size of the debt, the likely cost of recovering the debt, the importance of your current relationship with the debtor and the likelihood of maintaining an ongoing commercial relationship.