What Has Become of 4 North Hill? 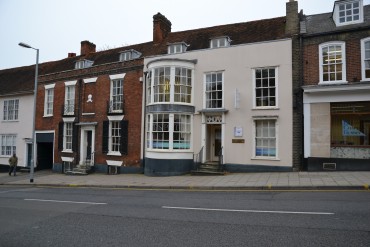 When Peter Puxon married his second wife, Mary, they moved from 4 North Hill to Long Melford and the firm took over 4 North Hill at this point during the 1960s. With the assistance of an architect the building was converted to offices. The conversion was typical of the 1960s, involving the removal of fireplaces, panelled doors and so on.

In January 2013 the firm moved from its North Hill premises, which it had occupied for over 130 years, to Stable 6, a grade II listed building, formerly part of Le Cateau Barracks, which had been restored to its former glory by Lexden Restorations. The move was accompanied by a rebrand, changing both the firm’s logo and corporate colours. At this time the directors also took the opportunity to change the firm’s name everso slightly, removing the ampersand (&) and inserting “and” for the firm to become what it is known as today: Thompson Smith and Puxon.

But what has become of the firm’s former North Hill premises? Business partners, James Moreno and Carl Blanchette opened boutique hotel, the Blue Ivy, in the former Thompson Smith and Puxon premises, in October 2015. The hotel has 17 rooms, and includes a bar and a restaurant. In an effort to keep TSP at the heart of what the buildings stand for, they have kept all of the small rooms intact and the bookcases in the coffee bar are lined with law books. They have also decided to name each of the main public rooms after past and current partners of the firm. They will become Puxon, Wilson, Porter, Thomas, Price, Cooksley, Webb and Fedeyko. 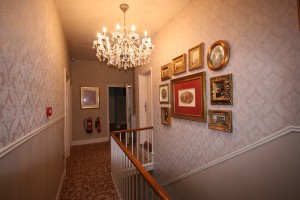 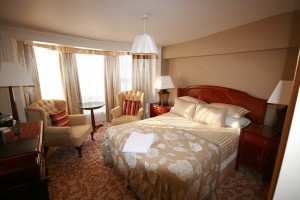 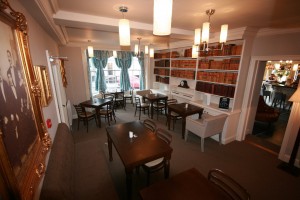 Steve Webb, a current director of the firm, said “We are all delighted the building we occupied for many years on North Hill has been converted into such a fine hotel, something the town has been crying out for. It is quite strange to find a four poster bed in a room that had been your office only a couple of years before, but the quality of the conversion is exceptional and we wish the owners of the Blue Ivy every success. It means a good deal to us as a firm that they have managed to keep the Victorian feel of the building, and a legal theme, and that they are naming the rooms after current directors or former partners in the firm.

So, apart from former partners Edward and Osmond Thompson Smith and Peter Puxon, about whom we have already heard, how do the other names feature in the law firm’s history?

Thomas Graham Wilson who preferred to be known as T.G. (father of former TSP director M. Graham Wilson and current TSP director Julian Wilson) answered an advertisement for an assistant solicitor c.1947 and joined Peter Puxon as a partner in 1948. 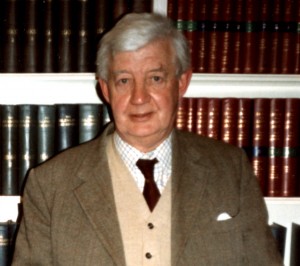 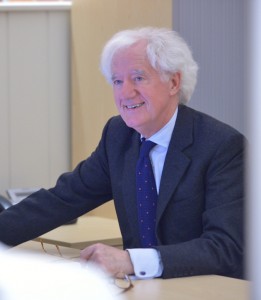 Jim Porter, (father of current TSP director, Richard Porter), was articled to Peter Puxon. He joined the firm during the mid 1950s, becoming a partner in 1959 and was closely followed by his father, Dick Porter, (Richard’s grandfather), who had been in practice as a solicitor on his own in the building opposite 4 North Hill.

Richard Thomas joined Thompson Smith & Puxon in the early 1970s, became a partner in 1976, and then senior partner following the retirements of T.G.Wilson and Jim Porter, who had both served in that role during the period between Peter Puxon’s retirement in 1978 and their own retirement in, respectively, 1987 and the early 1990s. Richard Thomas left the firm at the end of the year 2000 and sadly died shortly afterwards. T.G.Wilson and Jim Porter both died in 2007. 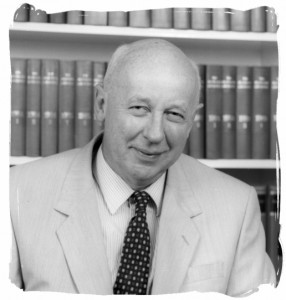 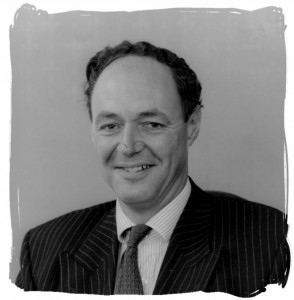 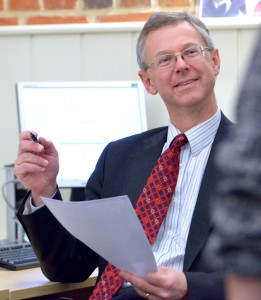 Graham Wilson, eldest son of T.G. Wilson, joined the firm in 1978 and became a partner in 1980; he retired from the partnership at the end of 2013, although stayed on as a consultant until April 2013. His brother Julian Wilson joined TSP in 1981, becoming a partner in 1985. Clinical Negligence solicitor, Julian, is currently the firm’s Finance Director.

Head of the Family Law team, Marcus Price, joined TSP as an articled clerk in 1979 and became a partner in the firm in the same year as Julian, 1985.

Mary Anne Fedeyko, who leads the firm’s Business Services team, joined the firm in 1991, becoming a partner in 2001. 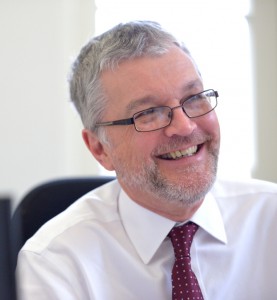 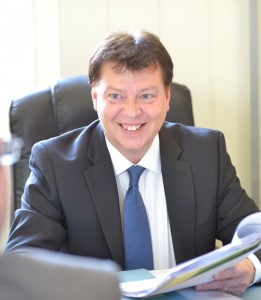