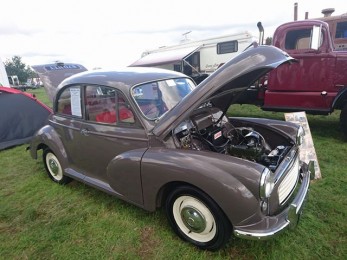 This year the West Bergholt Vehicle Show took place on Saturday 29 and Sunday 30 July. Sadly this year’s show is the last as Mr Culham, who has organised the show for many years, is retiring.  Thompson Smith and Puxon were pleased to once again sponsor the show, which was not as lucky with the weather as it might have been!

Over the weekend the show featured over 500 historic vehicles of all descriptions as well as trade stands, charity stalls, exhibitions and a fun fair. Highlights of the weekend included a vehicle parade, an RAF flypast and the Royal Navy Field Gun teams from HMS Portsmouth. On Saturday evening there was also be a free Country and Western concert.

A selection of photographs from the show can viewed below: 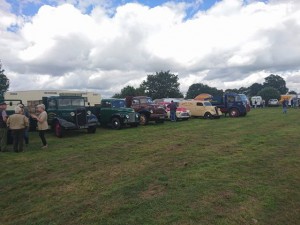 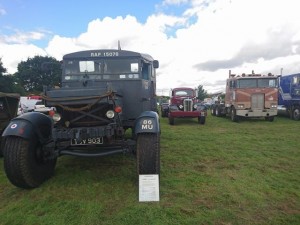 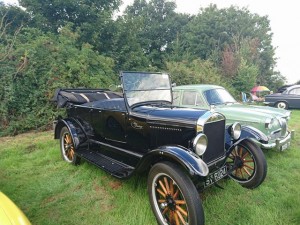 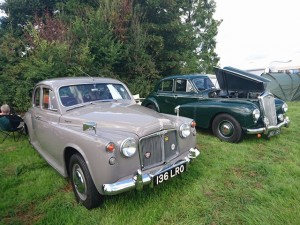 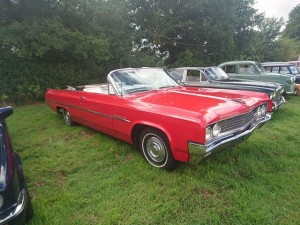 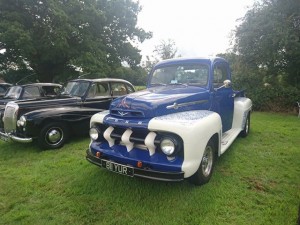 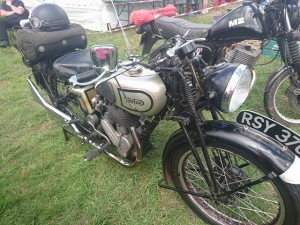 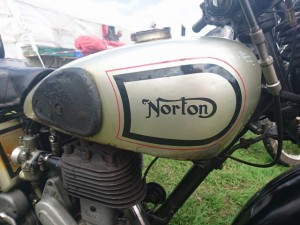 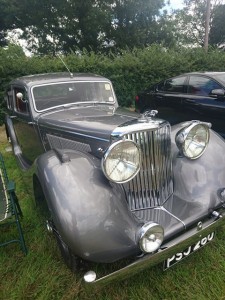 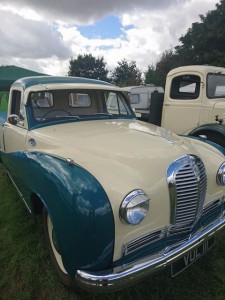 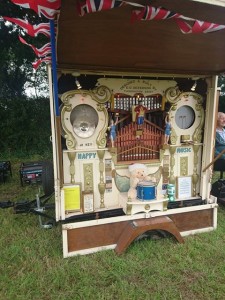 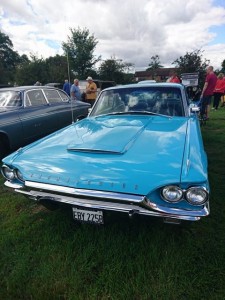 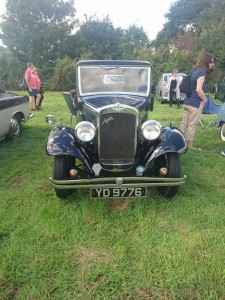 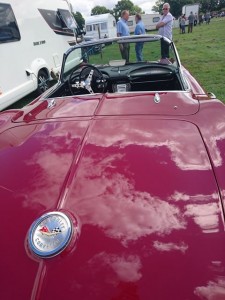