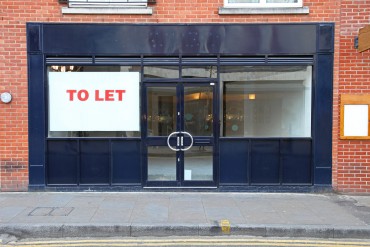 January 2017: Developers will be interested in two recent cases:

December 2015: The government has recently announced the introduction of a permanent permitted development right for change of use from class B1(a) (offices) to class C3 (dwelling houses) from May 2016.

Permanent office to residential permitted development right: The government has confirmed that:

The content of this update is for information only and does not constitute legal advice. It states the law as at January 2017. We recommend that specific professional advice is obtained on any particular matter. We do not accept responsibility for any loss arising as a result of the use of the information contained in this briefing.