Update: Non-compliance with a freezing order 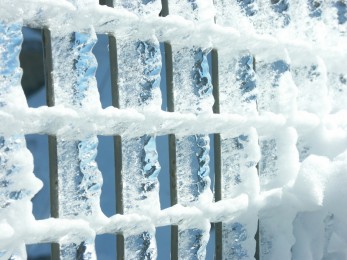 Both orders contained a penal notice warning the company and its directors of the consequences of non-compliance with its terms. The judge found that the orders had been properly served on the company and its directors but they had not been complied with in any respect. The decision illustrates that deliberate breaches of disclosure orders under freezing orders, are considered to be serious and may result in an immediate substantial sentence of imprisonment.

A disclosure order is often crucial to the effectiveness of a freezing order. Typically, the respondent will be given a short time to prepare an affidavit setting out the nature, value and location of his assets. The deadline imposed will depend on the circumstances.

Responding to a freezing order: Strict compliance with a freezing order and any supporting ancillary order is required. A respondent should take all possible steps to ensure compliance, including giving notice of the terms of the order to all relevant parties such as employees, banks, and others who jointly hold assets with or on behalf of the respondent.

Any breach of the freezing order may lead to committal proceedings for contempt of court.

The respondent should obtain legal advice if he has any doubt as to the effect of the order or the steps required to comply with it.

The content of this update is for information only and does not constitute legal advice. It states the law as at October 2015. We recommend that specific professional advice is obtained on any particular matter. We do not accept responsibility for any loss arising as a result of the use of the information contained in this update.