TSP Delighted to Once Again Sponsor the Rotary Choir Competition

Friday 27 November: We are pleased to let you know that the joint winners of the 2015 Colchester Forum Rotary Club’s Choir Competition were Dedham C.of.E Primary School, whose teacher in charge was Laura Valentine, and St Thomas More’s Catholic Primary School, whose choir was led by their Head teacher, Bridget Harris. Congratulations to all of the choirs that took part it was a fantastic evening of music and thoroughly enjoyed by the 300 plus supporters in the room. 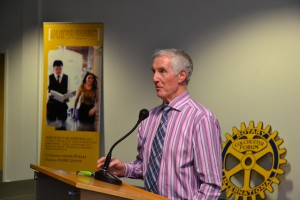 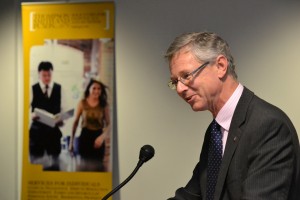 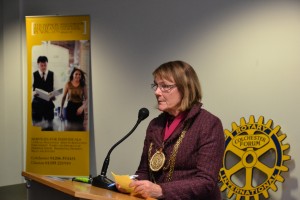 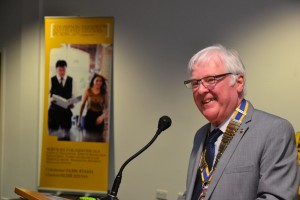 Tony Dutch, President of the Rotary Club of Colchester Forum 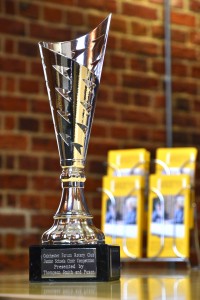 Thompson Smith and Puxon is delighted to once again sponsor the Colchester Forum Rotary Club’s Choir competition for Junior Schools.

13 local primary schools entered the competition this year and competed in three heats during early November. Two choirs from each heat were chosen to take part in the final which is taking place tomorrow evening (Thursday 26 November) at the Weston Homes Community Stadium.

The successful choirs taking part in the final are:

This includes last year’s winners, Bishop William Ward, who will be making a bid to win the trophy (pictured) for a second time.

The running order will be drawn on the evening of the final but each choir will sing “My Grandfather’s Clock” and a song of their own choice. The adjudicators, whose job it is to decide the winning choir, are Monica Thomas, Tony Bloom and Angela Earle.