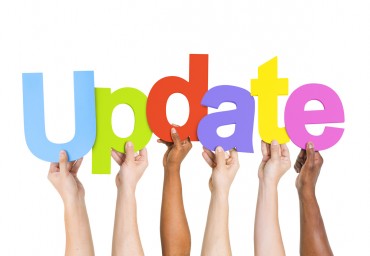 The Small Business, Enterprise and Employment Act 2015 received Royal Assent on 26 March 2015. A number of changes have been introduced which impact on the responsibilities of company secretaries and directors. These are summarised below: