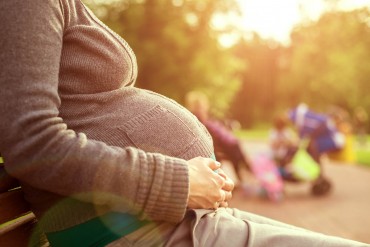 The maternity units at Clacton and Harwich Hospitals, who are part of Colchester Hospital University NHS Foundation Trust, were closed at 5pm last night. The closure came as a shock to pregnant mothers expecting to give birth at the hospitals and to the local communities served by The Fryatt Hospital in Harwich and the Clacton Hospital in Tendring.

The reason for the closures is said to be so staff from the Clacton and Harwich units can cover midwife shortages at Colchester General Hospital, the Trust’s largest and busiest maternity suite.

There have been worries over maternity unit staffing levels at Colchester Hospital for some time now as the number of births has increased rapidly in recent years. The Department of Health advises that the ideal ratio should be one midwife for every 29 births in a year. At Colchester there is a ratio of one midwife to every 39 births whereas at Clacton and Harwich the ratios are much better at 1:18 and 1:14 respectively.

Naomi Eady,  Medical Law solicitor at Thompson Smith and Puxon says ‘the closure of these units are a worry to the mums-to-be that were expecting to give birth at Clacton or Harwich hospitals. I personally know women who are close to their due date and the news has come as a great shock to them. Of course the Trust has to assess its resources and relocate staff where the need is the greatest however it is an announcement that has caused stress and anxiety to many local pregnant women.’