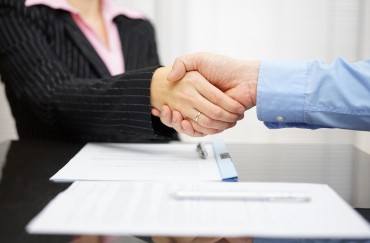 This business briefing sets out the key issues a business should consider before entering into a settlement agreement with an employee.

A settlement agreement (formerly known as a compromise agreement) is a legally binding agreement between an employer and an employee under which the employee agrees to settle their potential employment claims and in return the employer will agree to pay financial compensation. Sometimes the agreement will include other things of benefit to the employee, such as an agreed reference letter.

In what circumstances will a settlement agreement be appropriate? An employee may have claims against an employer under both their contract of employment and under statute. These claims may arise:

In many cases, an employer may want to make a payment to an employee in return for an effective waiver of their potential claims. Employers can enter into an agreement with an employee to settle potential claims when they are still working for the business, but in most situations, their employment will have ended (or be about to end). Although it is usual for settlement agreements to be entered into where employment has terminated (or is about to terminate), it is possible to enter into one where employment is continuing. Unlike contractual claims, which can be waived by entering into a contractual waiver of such claims, statutory claims can only be waived in prescribed ways, one of which is by means of a settlement agreement.

The content of this Business Briefing is for information only and does not constitute legal advice. It states the law as at November 2014. We recommend that specific professional advice is obtained on any particular matter. We do not accept responsibility for any loss arising as a result of the use of the information contained in this briefing.