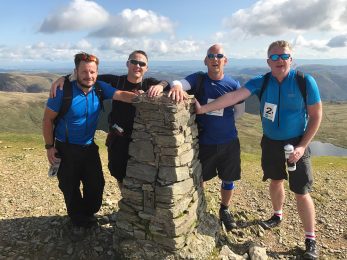 On the 2nd September 2017 TSP Wills and Estates solicitor Robert Ashworth took part in the Race the Sun Charity Challenge in aid of Action Medical Research for Children.

The event took place in the Lake District where Robert, who was part of a team of four, completed  a 50 mile cycle ride, a hike to the summit of England’s second highest mountain – Helvellyn at 3,116ft – and a 3km canoe course before cycling a further 25 miles to the finish line. The event started just before sunrise with the challenge of completing all stages of the event as a team before the sun set – racing the sun!

Robert and his team completed the gruelling challenge in 9hrs 35minutes and finished 12th out of 45 teams! Thankfully they were lucky and had the weather on their side, allowing for some fantastic views of the Lake District during the challenge which can be seen from the pictures below. Robert and his team raised an excellent total of £1,300 for Action Medical Research for Children. Well done Robert!

Action Medical Research for Children is a charity which raises money to fund medical research into illnesses affecting children in the UK. You can find out more about the charity here. 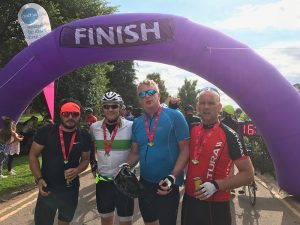 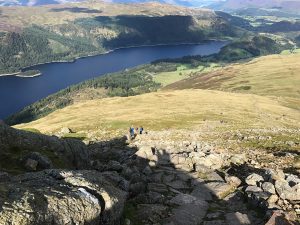 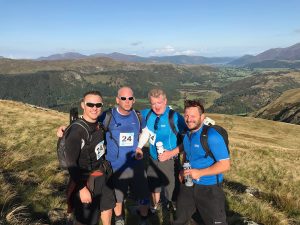 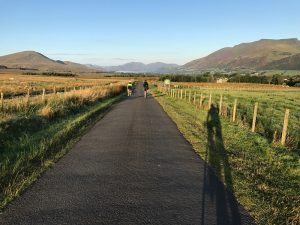 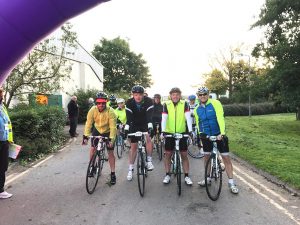