Remedies for Breach of Contract 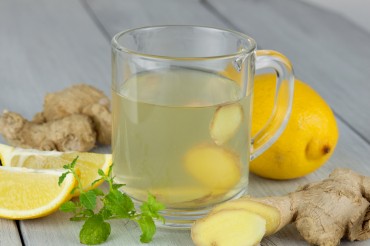 This business briefing sets out the main remedies available to your business for breach of contract.

Rectification: Rectification only applies in the case of written contracts. Its main purpose is to correct mistakes made in recording agreements. The courts can rectify a written agreement that does not reflect the true bargain between the parties. There is no limit to the amount of rearrangement or correction that the court may allow.

Rescission: is the setting aside of a contract. The parties are put back into the position in which they were before the contract was made. It may be available where a contract has been concluded as a result of: