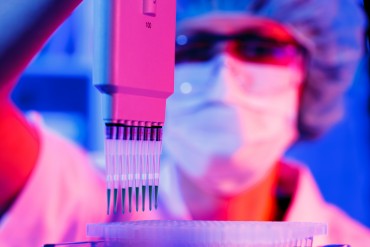 A report has just been published by Cancer Research UK which raises concerns that financial and other pressures on hospitals to deliver routine NHS services are not leaving time for vital research to take place.

However there are some centres of excellence and the UK has more people taking part in clinical trials in cancer than almost anywhere else in the world.  Cancer Research UK recently reported that 50% of people diagnosed with cancer are expected to survive the disease for at least ten years.  This compares with figures in the early 1970s of just a quarter of people diagnosed surviving that length of time.  This demonstrates that it is vital that time is given to research but it appears that research suffers also because too few medical staff have too little time to train people how to set up and run trials.

Julian Wilson, head of the Clinical Negligence Department at Thompson Smith and Puxon commented “Plainly it is a matter of concern that not enough time is being given to this important work but I fear it may well be a matter of funding and is another example of the pressures on the NHS.”