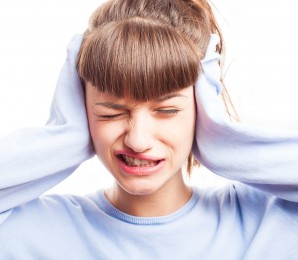 A private nuisance is usually caused by a person doing something on their own land, which they are lawfully entitled to do, but which becomes a nuisance when the consequences of their behaviour extends to the land of a neighbour. Whether a particular activity causes a nuisance often depends on an assessment of the area in which the activity concerned is carried out. This will establish whether it is a reasonable use of the land.

Private nuisance is actionable in tort, and a claimant can take civil proceedings against a defendant for either, or both:

Of course, the noise may not be intermittent, in which case this could prove to be a much more important defence.

The content of this Business Briefing is for information only and does not constitute legal advice. It states the law as at April 2014. We recommend that specific professional advice is obtained on any particular matter. We do not accept responsibility for any loss arising as a result of the use of the information contained in this briefing.