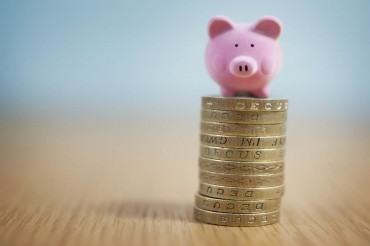 The young workers rate (non-apprentices aged under 18 but above compulsory school age) increases to £4.00.

The apprenticeship rate increases to £3.40.

The content of this update is for information only and does not constitute legal advice. It states the law as at October 2016. We recommend that specific professional advice is obtained on any particular matter. We do not accept responsibility for any loss arising as a result of the use of the information contained in this update.