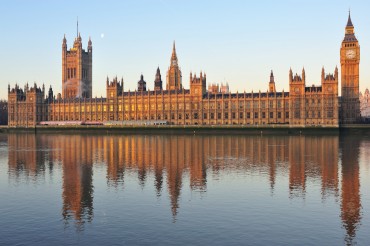 …for failing to pay the National Minimum Wage. The Government has continued with its policy, introduced in October 2013, of publicly naming and shaming companies that have been found in breach of wage laws.

The Government have, yesterday, named a further 48 employers whom HMRC has found to be in breach of the law. The accused, which include some large companies in the fashion, hospitality and publishing sectors, have 28 days to respond to the allegations.

The fines for the 48 named and shamed today total £67,000.  However, the penalties that can be levied on companies for not paying the National Minimum Wage are also set to increase. The Small Business, Enterprise and Employment Bill 2014-15 will amend the National Minimum Wage Act 1998 to allow the maximum £20,000 penalty to apply in respect of each underpaid worker rather than each employer

Since the introduction of it’s naming and shaming policy. The Government has named 210 companies and will continue to do so. Make sure that your company doesn’t feature on the list – keep up to date with the minimum rates that you should be paying your employees.

Richard Porter leads the Employment Law team at Thompson Smith and Puxon. If your business needs advice on Employment issues Richard can be contacted on 01206 217027 or richard.porter@tsplegal.com