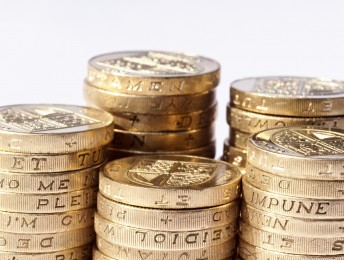 On 1 April 2017 the Government will increase the hourly rates for the National Minimum Wage (NMW) and the National Living Wage (NLW). Historically, NMW rates have been reviewed in October each year, following recommendations by the Low Pay Commission. However, in 2016 the Government announced that all NMW rates will be uprated in parallel with the NLW, (first introduced in April 2016), in April each year, starting in 2017.

The following hourly rates of National Minimum Wage will apply from 1 April 2017:

The young workers rate (workers aged under 18 but above the compulsory school age who are not apprentices) increases to £4.05 from £4.00.

More information on the National Minimum Wage and National Living Wage can be found on the ACAS website here.

The content of this update is for information only and does not constitute legal advice. It states the situation as at March 2017. We recommend that specific professional advice is obtained on any particular matter. We do not accept responsibility for any loss arising as a result of the use of the information contained in this update.