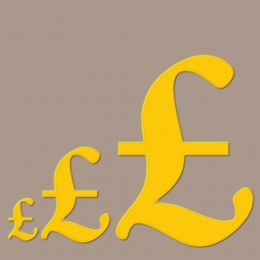 Following on from our article on 9 March 2015 about the increase in court fees (read here), we note the government is again consulting on increasing court fees further. This is despite a recent decision not to increase the guideline hourly rates for solicitors which have not been increased since 2010, and the consultation on the closure of some 91 magistrates’ courts, county courts, crown courts, tribunal hearing centres and combined courts.

Notwithstanding the already significant increase in court fees, the consultation is considering:-

It is difficult to see how this and the possible closure of many courts, including our local County Court at Colchester, fits with the concept of “access to justice”.
Acting for either claimants or defendants, and particularly given the substantial increase in court fees on 9 March, our team’s aim is always to resolve disputes without the need to go to court if possible. This is achieved using Alternative Dispute Resolution. Sharon and the team are experienced in negotiating, round table meetings and mediation as well as litigation.

The team can be contacted here.