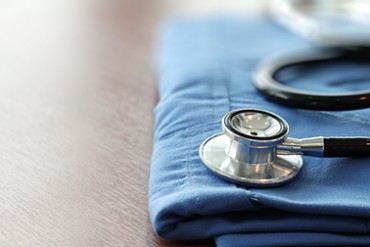 Health Secretary Jeremy Hunt recently (30 Jan 2017) released plans to introduce fixed recoverable costs in Clinical Negligence claims. The Government’s plans mean that for cases with a value between £1,000 and £25,000 pounds the amount the claimant could recover to pay for the costs of making their claim would be capped. The plans claim that cases between £1,000 and £25,000 make up over 60% of all claims and that these changes could save the NHS approximately £45 million per year. The government report can be found here.

These plans unfortunately mean that some lower value cases may not be able to go ahead as the recoverable costs would not be sufficient to cover the actual cost of fighting the case, thereby restricting a patient’s access to justice for medical accidents and mistreatment.

Patient safety charity Action Against Medical Accidents (AvMA.org.uk) believe the proposals would “create a perverse incentive for NHS bodies to adopt a ‘delay and defend’ culture in the knowledge that many cases would have to be dropped if liability was denied. This would mean that for many people it simply wouldn’t be possible to challenge the NHS. Just as serious, patient safety lessons that could prevent future tragedies would not be learnt.”

AvMA also warns that the Department of Health proposals “lack compassion and understanding of the plight of people affected by negligent treatment and would have serious unintended consequences for access to justice and for patient safety.”

TSP Clinical Negligence Solicitor and member of the AvMA clinical negligence specialist referral panel Julian Wilson said “Whereas everyone supports the notion of saving costs for the NHS it should not be done at the expense of patient safety or at the expense of those patients who have suffered injury as a result of incompetent care. These proposals will leave many people with no adequate redress for the injury they have suffered.”

Quotes in this article can be found here.