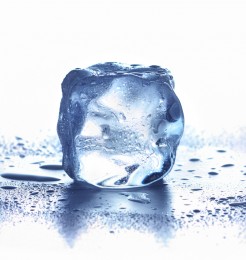 The High Court has imposed custodial sentences on two defendants who had been found to be in contempt of court after breaching a freezing injunction over a company’s assets.
The shareholder and company director were sentenced to nine and six months respectively. The judge in the case considered the sanctions to be “the shortest possible sentences” in the circumstances.

The defendants were found to have taken steps to transfer the company’s entire business to their new company. They had known that these steps were in breach of the injunction and they were done with the intention of interfering with it. The decision to impose custodial sentences highlights the importance for businesses of obtaining legal advice on the effect of court orders and the risks of non-compliance.

Your business must do all it can to prevent a breach of the injunction. A business has a duty immediately to withdraw authority from certain individuals (officers, servants or agents) to deal with the company’s assets if this is necessary to ensure compliance. If any individual within your business intentionally deals with frozen assets, knowing them to be frozen, you, he, and the business may be held in contempt of court.