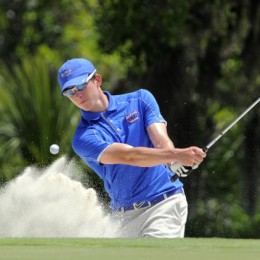 Former Clacton on Sea schoolboy, Jonathan Hewett, is about to embark on a professional golfing career in the United States, playing in the West-Florida Golf Tour.  Jonathan, who started playing golf at Clacton on Sea Golf Club when he was just 11 years old, has, for the last four years, been studying for an economics degree whilst on a golfing scholarship at De Paul University in Chicago.

Jonathan established his passion for the sport as a junior at the north-east Essex Club over a number of years. Before heading off on his scholarship in 2013 he was a finalist at the 2012 Champions of England Golf’s National Skills Challenge as well as winning the Club’s Junior and Men’s Championships (2013 and 2015). Whilst studying for his A-levels at the Colchester Sixth Form College he was a two time finalist at the British College Championship and took third place at the European Junior Open.

Looking back Jonathan says “I did really quite well in my A-levels but was also very keen to progress a career as a golfer. Mum and Dad, as you would expect, were keen for me to have a back-up plan, so to be able to combine getting a good degree with playing golf was a dream come true for me. My ambition has always been to join the US PGA tour and I am going to work very hard to achieve that but if I don’t make it I now have a really good degree to fall back on.”

The DePaul University golf team is called the Blue Demons. As a freshman (year 1) Jonathan helped the Nike sponsored Blue Demons to the golf academic national championship and he captained the team in his senior year (2016/17). He was a member of the BIG EAST All-Academic Team for three years in a row, making the first team in his senior year and in 2015, as a sophomore (year 2) he advanced to the sectional qualifier for the US Open. His 4 year DePaul Blue Demons Career statistics and highlights can be downloaded here.

Now that his time with the Blue Demons has come to an end Jonathan will follow his dream and pursue a career as a professional golf player. This is an exciting new chapter for Jonathan, but going forward alone, without the support of his team mates, may not be all plain sailing as Jonathan recognises: “Breaking into the world of any professional sport is filled with uncertainty and one thing that can be guaranteed is that there is always going to be expense attached to it. That is why being able to secure the support of corporate partners, such as Thompson Smith and Puxon (TSP) Solicitors, is absolutely vital to my chance of future success. I am very grateful to the Directors at TSP, who are supporting me now, but who have also supported me in the past, and I sincerely hope that I will be able to repay their faith in me with some success.”

Jonathan’s first “solo” event of the summer, whilst still an amateur, was the Cook County Amateur in Chicago, at the end of June, in which he placed second, following a play-off for the title. As he says “It was not the first place I was after but I was still really pleased with my performance. The three days of 36 holes each day was a gruelling test but it was good to get experience of matchplay format under my belt.”

At the end of July Jonathan moved from his Chicago base to Tampa, Florida and is now practising as much as he can for the start his professional career, playing in the West Florida Golf Tour. He already has 6 tournaments scheduled (see here) between the middle of August and the end of September. A very busy time! Everyone at TSP wishes Jonathan the very best of luck and will be taking a keen interest in his progress.

Sean Stuttaford, TSP’s Chief Operating Officer, said “I do play golf myself, although by Jonathan’s standards I am not sure that’s how he would describe it! Jonathan’s game, for one so young, has reached an incredible level. TSP was really pleased to be able to support Jonathan before he left to take up his scholarship and we are pleased to renew our support for him now as he embarks on the next phase of his golfing career. We wish him every success and look forward to seeing his name on the PGA Tour Leader Board in years to come.”

For Jonathan, in his first season as a professional golfer, being able to rely on the support of corporate partners and private individuals (via his GoFundMe page) has been vital in assisting him with some of the costs associated with turning professional. As a corporate, if you would like to support Jonathan, you can find out more about getting involved by visiting his website here. 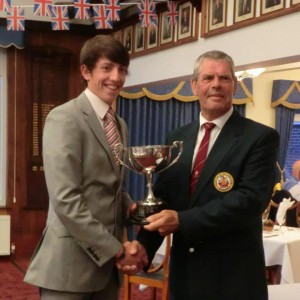 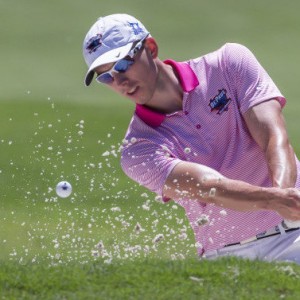 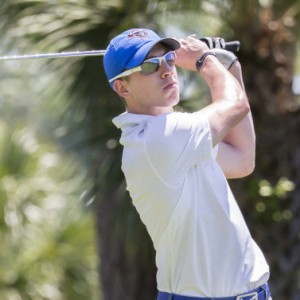 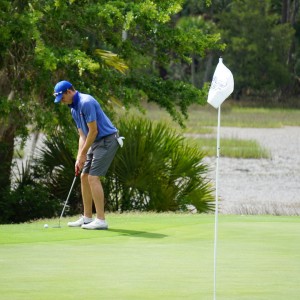 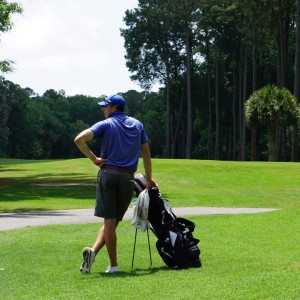