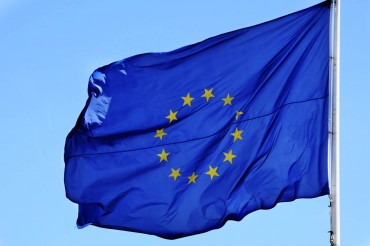 After a ruling from the European Court of Justice companies could face floods of claims from commission-based workers for holiday pay they are owed right back since 2008. Richard Porter, Director and Head of Employment at Thompson Smith and Puxon (TSP) explains.

The Court’s decision in the Lock v British Gas case means that holiday pay should be increased to reflect the amount of commission sales staff earn.  The Court found that the Working Time Directive requires commission to be taken into account when calculating holiday pay whether workers are paid wholly or partly on commission.

In the case of Lock, a sales consultant for British Gas, the employee was paid commission on a monthly basis. However, when he took annual leave his commission figure (which on average was 60% of his pay) was affected.  His employer also only took his basic salary into account when calculating his holiday pay figure thus deterring him from taking leave. Lock argued that rather than his commission related earnings depending on the amount of time he worked it actually depended on the outcome of his efforts and brought an Employment Tribunal claim for the outstanding holiday pay. The court found that as commission is linked to the performance of the tasks the worker is required to carry out under his contract of employment, it must be taken into account when calculating holiday pay.

But what does this mean for other employees paid on a commission basis? The Confederation of British Industry’s Director for Employment and Skills has warned that “Changing the current rules, where holiday pay is linked to basic pay, could lead to considerable financial costs for business – reaching at least the hundreds of millions of pounds”. If an employee works overtime or earns commission this should now be reflected in their holiday pay.

The decision in the Lock case will have far-reaching consequences for many businesses. Employers will no longer have set calculations on which to assess holiday pay, they will need to look at each employee’s pay and individually calculate from that how much holiday pay is due.