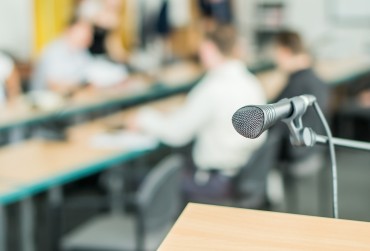 In July 2013 the government introduced fees for Employment Tribunals of up to £1,200 the aim of which was to reduce the number of claims for unmerited cases and to transfer the cost of tribunals from the taxpayer to the claimant. The level of fees (taken from www.acas.org.uk ) is shown in the table below.

Type A claims generally relate to claims for money due, such as unpaid wages or unlawful deductions, whereas type B claims are the more complex cases such as discrimination or unfair dismissal.

However, in the three years since the introduction of these costs, there has been a 79% reduction of cases being brought to tribunal and the Trade Union Unison argued that the fees were unlawful and interfered with the right to access to justice. (Source: BBC News)

The Supreme Court has now ruled that the fees introduced in 2013 were unlawful, stating that they have been preventing access to justice and must be quashed.  The Supreme Court Press Summary, which you can read in full here, detailed that, as the court fees for Employment Tribunals had no direct relation to the amount of compensation sought, this was deterring claims for modest settlements or non-monetary resolutions. The fees were also deemed discriminatory against women, who make up a greater proportion of discrimination cases (type B above), which fall into the higher end of the fee bracket, putting women at a particular disadvantage.

The Government has announced that it will stop taking fees immediately and will start the process of reimbursing claimants dating back to 2013. Full information on the Supreme Court judgement can be found here.

For more information on Employment Tribunals or if you need advice on an Employment problem our Employment team can be contacted on 01206 574431 or by email at info@tsplegal.com.