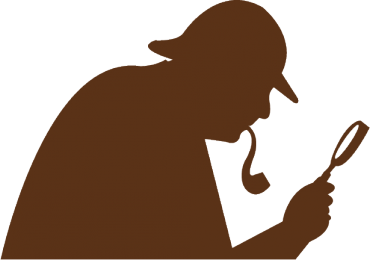 Two very recent judgments in the Employment Tribunal are a salient reminder for Employers that they cannot take short cuts with investigations.

In the first case, S v Tesco Stores Ltd, a 17 year old female employee made allegations about Facebook messages she had received from a male colleague.

At a disciplinary hearing the male colleague alleged that the conversations were banter between two adults, however, the comments were found by the hearing to be inappropriate and sexual and the colleague was dismissed for Gross Misconduct. He challenged his dismissal.

The following are extracts from the judgment (which can be read in full here):

Ultimately, Tesco’s flawed investigation procedures meant that a fair dismissal was not possible.

Meanwhile, it was reported on 24 June that the London South Employment Tribunal has made an award of compensation following a crematorium worker’s claim for religious discrimination and harassment when a manager commented that “white people wouldn’t want to be buried next to a Muslim”.  The Tribunal had previously found that the investigation into complaints about the manager gave no thought to issues of harassment or discrimination but was focused only on whether the comments had been made to the worker who raised the complaint (which they had not).

The Claimant was awarded just under £7,000 in compensation, having brought claims against the local authority employer and the manager, personally.

With the number of cases being brought before the employment tribunal on the rise, it is more important than ever that Employers ensure that their Managers know how to conduct an investigation.  The limit of compensation to unfairly dismissed employees is capped at a years’ salary or just under £86.5k if lower, but not capped at all if there is a successful claim for discrimination.

TSP Learning provides organisations with In-House training courses. These courses are designed to ensure your managers keep up to date with current Employment Law and its practical application in the workplace.

Investigations, Active Listening and Interview Technique is just one of the courses available. The course outline can be downloaded here.

If you need advice on a current investigation or would like to explore further the In-House training that TSP Learning can offer please contact Employment Law specialist Jolyon Berry on Jolyon.berry@tsplegal.com or on 01206 217034