Update: Following a very successful ‘Cupcake Day’ sale we are pleased to announce we have raised £78.09 for Alzheimer’s Society. Thanks to everyone who contributed and donated!

Thompson Smith and Puxon is pleased to be supporting Alzheimer’s Society  ‘Cupcake Day’ on Thursday 15th June. ‘Cupcake Day’ is a national fundraising campaign organised by the Alzheimer’s Society which aims to raise awareness about dementia by encouraging people to host cupcake sales at home and at work with all donations going towards research into the illness and local support services for people suffering with dementia. 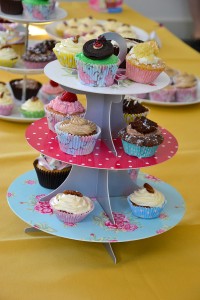 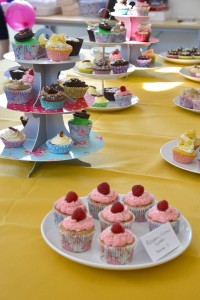 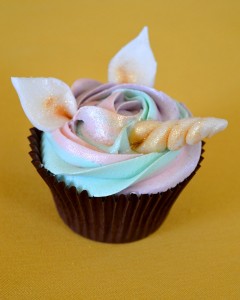 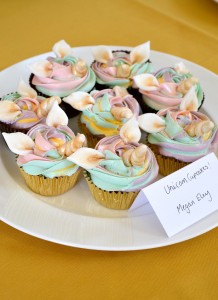 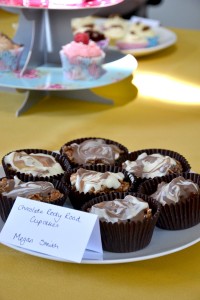 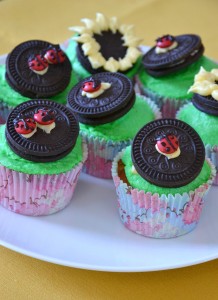 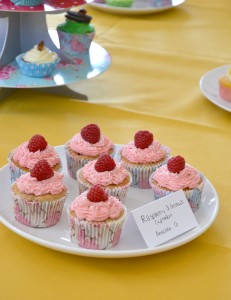 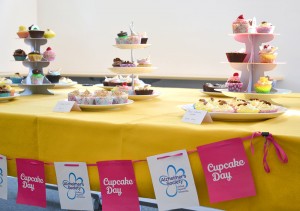 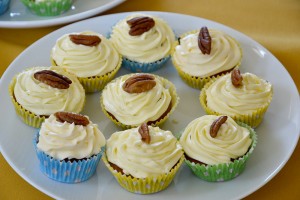 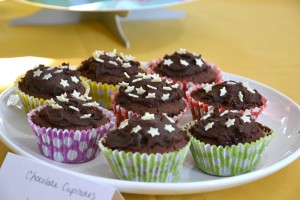